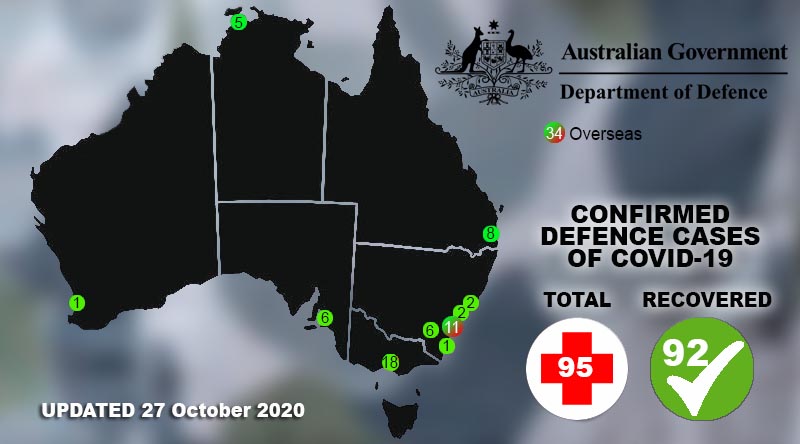 Defence added another two cases of COVID-19 to its confirmed tally, bringing the total to 95 cases.

The little black map of case locations has returned, but with some shenanigans making a calculated guess at the location of the new cases difficult.

As per accepted government protocol, Defence has until now (mostly) indicated the location of its COVID cases as being in the city where the diagnosis was made – however, today’s map shows Melbourne with 18 cases as opposed to the 19 it has displayed since 1 September.

Sydney and Brisbane on the other hand have both risen my one since the last map update – and ‘overseas’ has risen by two.

By a process of ‘logical deduction’ we can eliminate ‘overseas’ as the place where the mobile Melbourne case went – but we can’t say for sure whether it was Sydney or Brisbane that copped the transfer, given that we don’t know where the fresh case yesterday was located (because the map was AWOL).

That said, however, given that the relevant government web sites say there were two new cases in Sydney and no new cases in Queensland in the past 24 hours, CONTACT is going to take a bold leap of faith and put yesterday’s one case down to Sydney and the case that was (notionally/clerically) moved out of Melbourne went to Brisbane [which matters only insofar as CONTACT’s map (above) differs from Defence’s little black map (right) in that we are placing the numbers where we think the people are as opposed to Defence placing them where the diagnosis originated].

UPDATE (28 October 2020) – Defence’s little black map has been amended again, with the wayward Melbourne case magically appearing back in Melbourne and the Brisbane total reduced by one. Which means our guess yesterday was correct.

The total of ‘recovered’ ADF cases remains unchanged at 92.

Meanwhile, there has been some movement in official numbers of ADF deployed on Op COVID-19 Assist since yesterday…

*NOTE: Personnel in Joint Task Group headquarters, supporting roles, and those preparing for tasks are included in overall state-based figures but are not captured in the list of tasks. 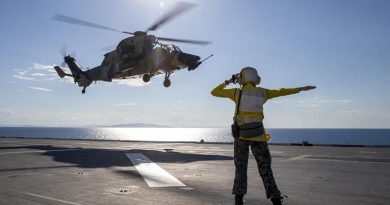 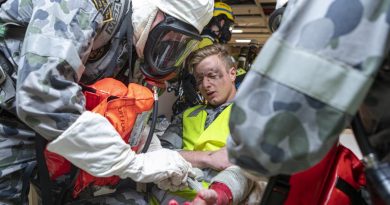 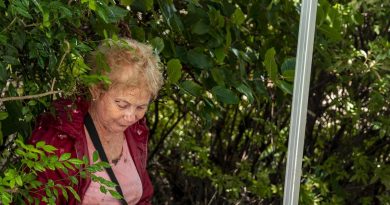