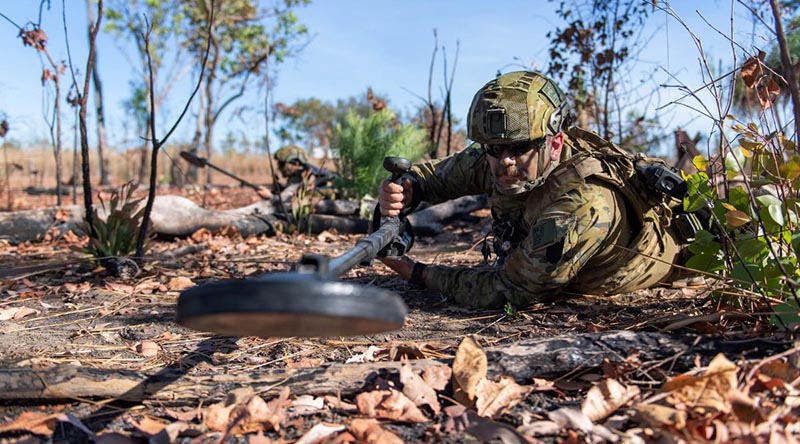 When I joined the Engineers, I sometimes scored the lot

If variety is the spice of life, this is the Corps for you

You have to be so versatile, there’s nothing you can’t do

I’m the first to tread on hostile ground, as our troops advance

Up to the very gates of hell, where it’s all a game of chance

During each campaign, it seemed hard to believe

Though I was always the first one in, I was usually the last to leave

The days were hot or freezing and the hours were long

Building bridges digging ditches, like in that Irish song

And even after sunset, other tasks I must endure

I’m out there after midnight, checking our lines are still secure

Carrying a dying child, in a bloody aftermath

My only consolation, when I go out to roam

Is knowing that my family, is safe and sound at home

It’s neither guts nor glory, when your lying on the ground

Making safe a mine or I.E.D. with no one else around

Sometimes it makes better sense, to trade my bayonet for a pen

Knowing that tomorrow, I’ll have to do it all again

Even when I return, I know I’m not the same

A simple clap of thunder, sends me back again

I’ve seen mankind at it’s worst, while serving over there

The panics and the nightmares, are things I cannot share

My job is not for everyone, some details I won’t tell

Many lives depend on me, so I have to do it well

I’m a combat engineer, who’s proud to be a sapper 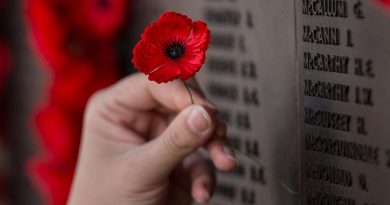 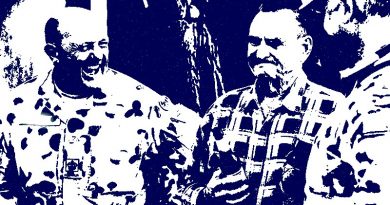 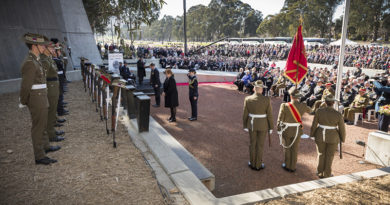