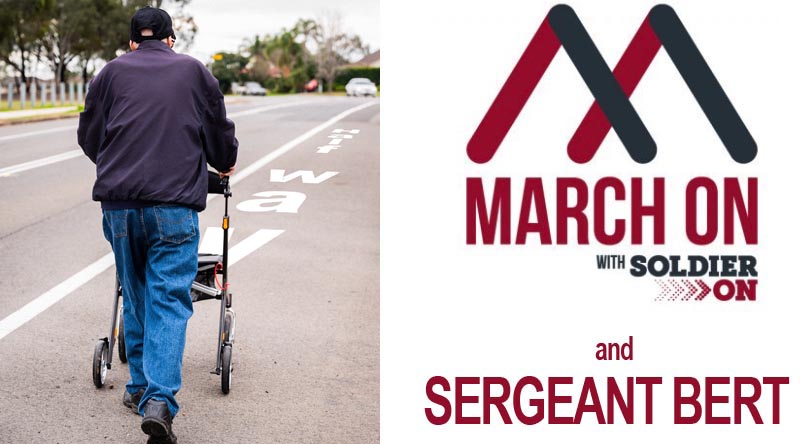 101-year-old Sergeant Bert Le Merton is just 200m shy of the half-way mark on his long march on to a 96km Kokoda-Track-length fundraising target.

Sergeant Bert set out on Victory in the Pacific Day, 15 August 2020, aiming to walk 96km – the length of the Kokoda Track – before the end of March next year.

But, less than a month after starting his epic walk, Sergeant Bert should easily pass the half-way milestone tomorrow.

After leading men in battle in both north Africa and the Western Pacific, Sergeant Bert is again leading by example as Patron of Soldier On’s March On campaign. 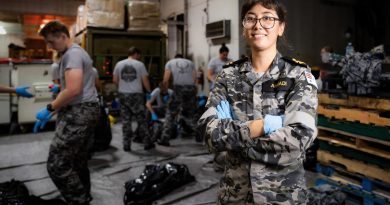