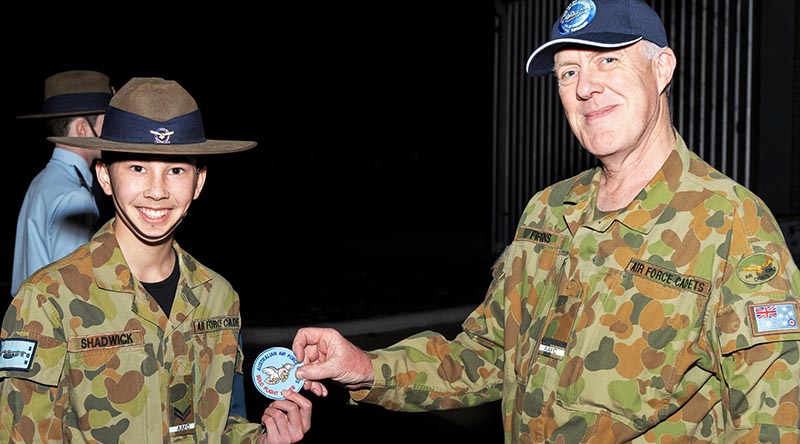 This year’s operational pause in Defence Cadet face-to-face activities is coming to an end for many units and, as squadrons start to resume parade nights, albeit with appropriate precautions, there has been the opportunity to also start recognising achievements.

No 704 (City of Wanneroo) Squadron at Madeley, north of Perth, is one such unit which has resumed parades.

Among its members, Acting Cadet Corporal Jack Shadwick had been using his time during the operational pause to continue his powered flying training using an approved external service provider.

CCPL Shadwick has been approved to wear the prestigious AAFC First Solo Badge.

He spoke to PLTOFF(AAFC) Hartner, about his impressions of flying solo.

What was special about that day?

It was the morning of the 14th of April 2020; I was excited knowing that I was going to do what I love most. I was going to fly a plane. But this was not just some ordinary flight training. This day would be the most memorable day that I would ever have. It was the day in which my instructor would put the aircraft in my hands. I was going to do my first ever solo – aged 15.

I jumped into the Cessna 172 with only 9.4 hours under my belt. My instructor, handing over the controls, exited the plane and left me to do just one circuit in the Jandakot circuit area.

Full of excitement but with nerves at the same time, I taxied out to the runway and took off on 24L for one circuit, with five people already in the air.

It was a time that I needed to maintain focus the whole time.

I did the one circuit, touched down, and the air traffic controller congratulated me as I exited off the runway.

I had an absolutely great experience and a tremendous amount of fun. I cannot put it in any other way.

I would just like to thank the Australian Air Force Cadets and Major Blue Air on making flying and learning aviation the best experience ever. 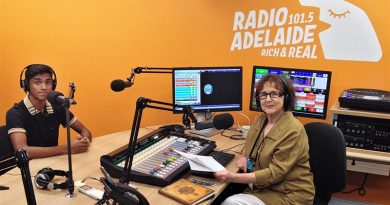 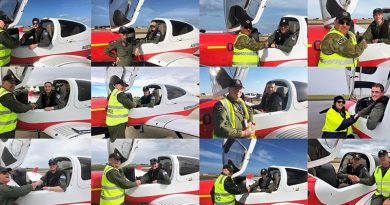