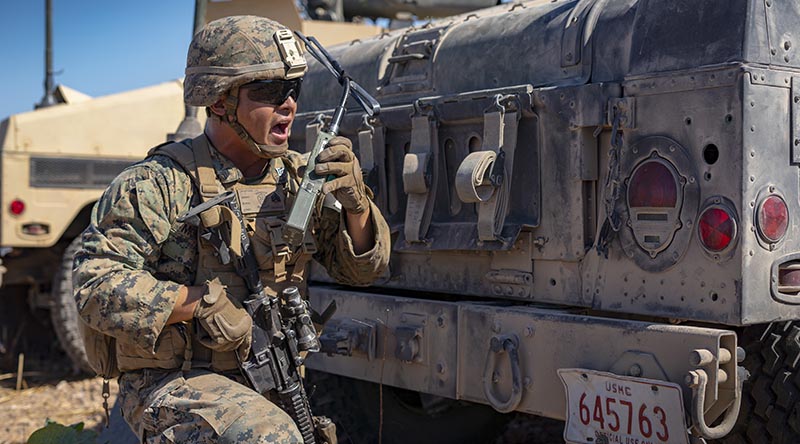 More than 1000 US Marines have completed quarantine in the Northern Territory, with training now well underway as part of this year’s Marine Rotational Force – Darwin (MRF-D).

Minister for Defence Linda Reynolds said the release of the last US Marines from quarantine marked a significant milestone for this year’s rotation.

“The discharge of the final group of personnel from quarantine demonstrates the effectiveness of the testing and monitoring regime established with the Northern Territory government,” Minister Reynolds said.

“With one positive result captured at initial entry and no further infections, the successful management of the arrival of the US Marines reflects the efforts and planning by the Australian Defence Force, the Northern Territory government and MRF-D.

“The US Marine who tested positive to COVID-19 remains in isolation at the Royal Darwin Hospital pending confirmation of a negative test result.

“The regime of screening, quarantine and testing underscores the priority placed on protecting the local community from COVID-19.”

MRF-D medical personnel will continue to monitor and oversee the health of the Marines for the duration of this year’s visit.

“As we progress in our training, we will demonstrate our crisis response capability and continue to improve interoperability through our long-standing exercise, Koolendong,” Colonel Banning said.

“The strong relationship between MRF-D and the ADF enhances regional security.”

US Marines have been undertaking a modified training program at various Defence training facilities around the greater Darwin area, including Mount Bundey and Kangaroo Flats.

This year’s program will culminate with Exercise Koolendong, running from early to mid-September.

Minister Reynolds said this annual exercise would showcase US and Australian interoperability in a range of activities, from humanitarian assistance through to high-end warfighting activities, including large-scale live fire. 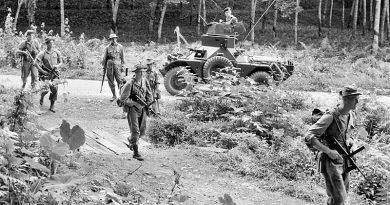 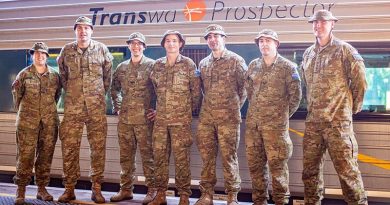 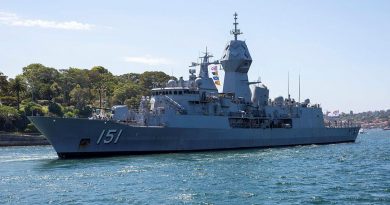