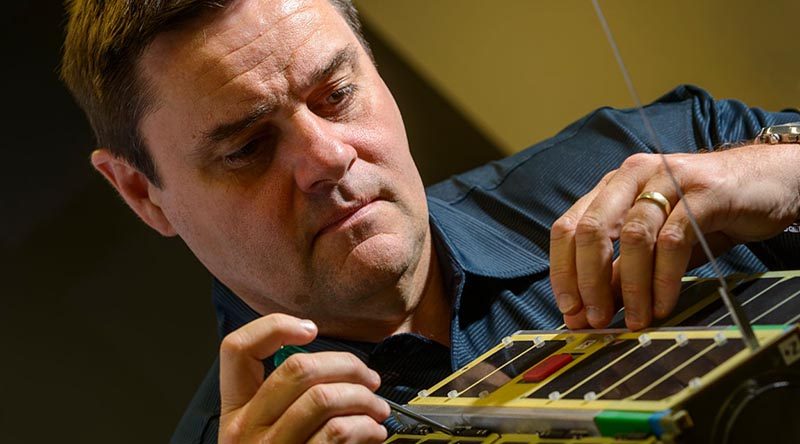 DEWC Systems CEO Ian Spencer said the DIH contract would fund phase two of the company’s Miniaturised Orbital Electronic Sensor System (MOESS) to provide the ADF with a unique space-based EW capability that would ensure Australia maintains the technological superiority in our region.

“With this contract, DEWC Systems will finally be able to move on from the research phase to design and development of assembled systems to demonstrate the technology,” Mr Spencer said.

“MOESS phase one was one of the projects funded by the Defence Innovation Hub partnerships in 2018, where DEWC Systems received $150,000 to develop a proof-of-concept of the MOESS.

“Phase one was a collaboration with South Australia’s top universities and the DST Group led by DEWC.

“Phase two will be developed by the DEWC Systems team.”

The fully operational system will be deployed on a constellation of small satellites fitted with a range of sensors and monitoring equipment that can detect radars on ships and aircraft.

MOESS will provide ADF units with a dedicated Australian overhead ISREW asset in space for tactical EW support and situational awareness, at a fraction of the cost of satellite systems deployed by some other countries.

Mr Spencer said that since it was more affordable, Australia could have its own small-satellite constellations and an ISREW asset in space that it could reprogram, fit with artificial intelligence systems or update as new technology was developed.

“This will give the Australian Defence Force an edge, enabling them to better protect our nation,” he said. 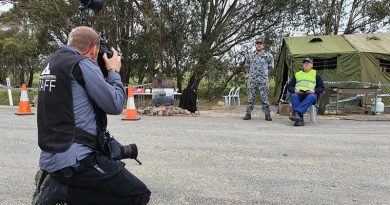 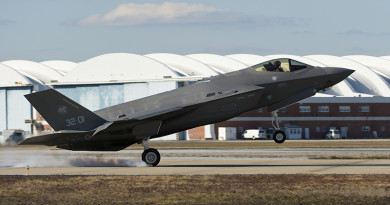