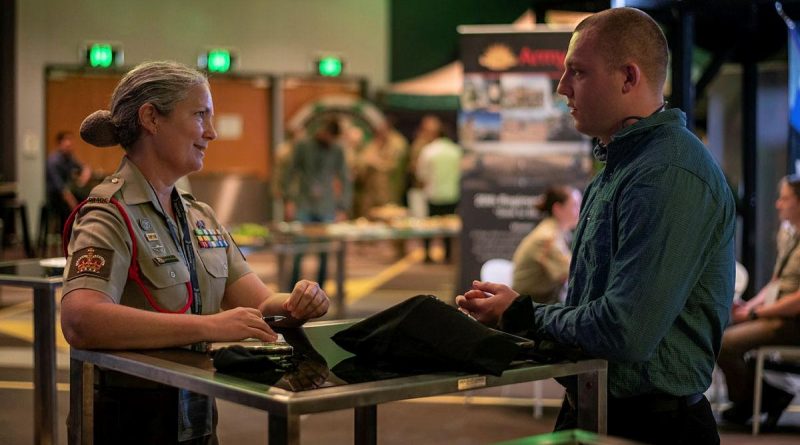 Four Army brigades based in south-east Queensland have hosted a jobs expo with a difference.

Instead of using a traditional Defence Force Recruiting approach to gaining members, representatives from the 6th, 7th, 11th and 16th Brigades were on hand at the South-East Queensland Jobs Expo in Brisbane on October 19 to attract reservists and former Defence personnel to new, flexible career options.

“The inaugural South-East Queensland Jobs Expo was an initiative to reach out to the south-east Queensland [serving and ex-serving] community and let them know that part-time opportunities now look a lot different than what they have in the past,” Major Vetter said.

“We’re really interested to see what the availability is around their civilian careers and empowering the commanders to employ highly skilled individuals that potentially have left the workforce and have had no part-time job with the Army.

“Flexibility is the key here. It’s about the right person for the right job at the right time, and flexibility,” Major Vetter said.

“It could be a consistent pattern of one day a week, or working around a fly-in fly-out schedule, or a young mother working part-time while raising a family.”

Captain Lisa Schultz, of the 2nd/14th Light Horse Regiment (Queensland Mounted Infantry), said she was impressed with the interest shown on the day.

“It’s been really great. We’ve had a lot of interest in the support squadron space, with drivers and the like. We have had people with a lot of civilian qualifications that can offer their expertise back to Defence,” Captain Shultz said.

“We have had people who want SERCAT 3, offering a couple of days a week, to even field blocks and the like, and people after SERCAT 5.”

A serving SERCAT 5 member, he is interested in making better use of his skills in IT and personal training.

“I have always enjoyed being at 9RQR, and I am hoping there is an opportunity for me to make use of my civilian qualifications in the Army while doing what I already enjoy,” he said.

“I have talked to a couple of units about some different administrative roles, and they have some other random bits and pieces.

“It seems like there’s just so many opportunities here. 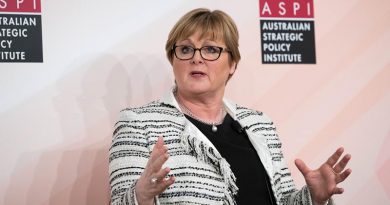 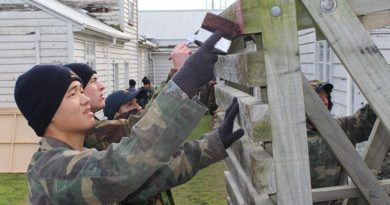 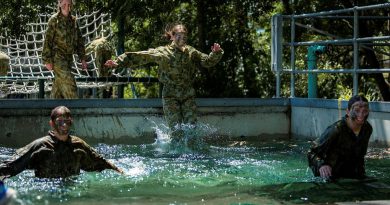