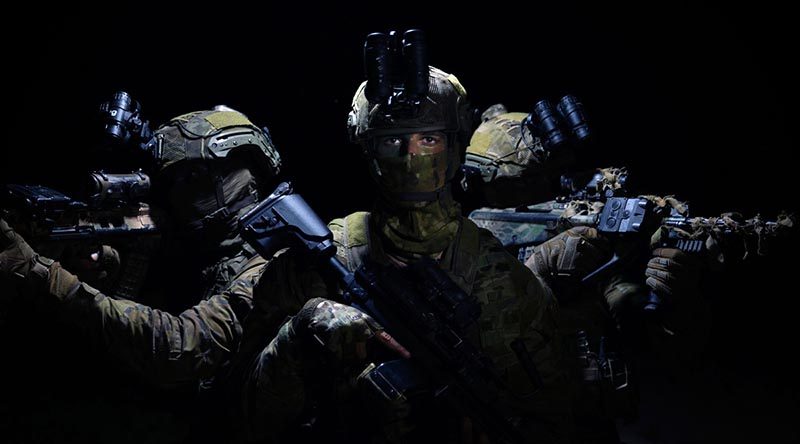 The government has announced another list of grant recipients from the Defence Innovation Hub, following hotly on a Monday’s announcement titled ‘Sovereign Industrial Capability Priority Grants‘.

Cutting-edge space technologies and radar systems are among eight new projects being developed by Australian industry through the Government’s $640m Defence Innovation Hub.

“The latest tranche of investments includes seven contracts awarded to small businesses from across Australia and a contract with University of Technology Sydney,” Minister Price said.

“These contracts will support the development of a range of technologies that span areas such as space, electronic warfare, and power generation to build a more advanced and capable Defence Force.

“More than $3 million has been awarded to NSW’s Jenkins Engineering Defence Systems to continue the development of its radar electronic support system.

“This technology has the potential to provide the Navy with a cost-effective system to automate warnings and determine the type and location of radar signals.

“South Australian based DEWC Systems has been awarded a $3.1 million contract to develop a sovereign space tactical sensor system.”

The Defence Innovation Hub has awarded over $200 million in innovation contracts, with more than 80 per cent of this investment flowing to small Australian businesses.

Industry and research organisations can submit innovation proposals through the Defence Innovation Portal at: www.innovationhub.defence.gov.au. 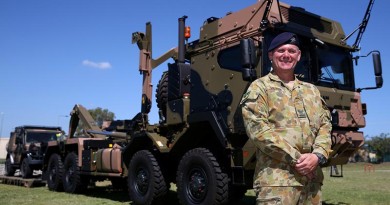