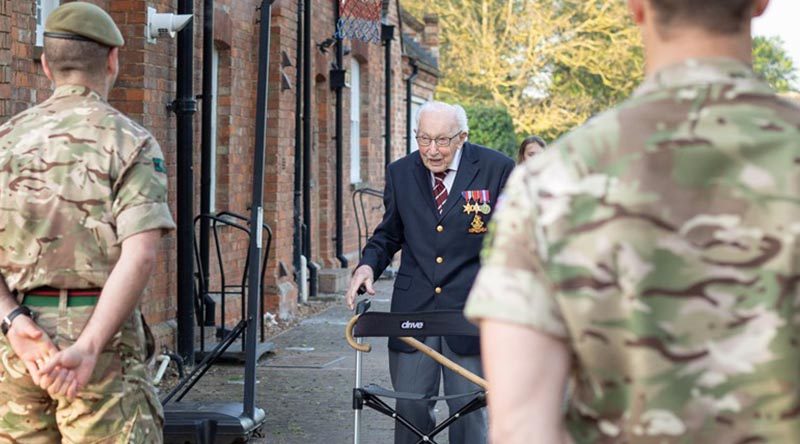 CAPTION: Captain Tom finishes the 100 laps of his garden he initially set out to achieve, but vowed to walk on as long as people kept donating. Photo by by Emma Sohl – Capture The Light Photography.

After initially setting out to raise £1000 for charity as ‘a bit of a family joke’, Captain Tom has become the greatest single fundraiser in British history.

Tom Moore served as a captain with 8th Battalion The Duke of Wellington’s (West Riding) Regiment during WWII in India and Burma.

He will turn 100 on 30 April – still serving his country in its hour of need. 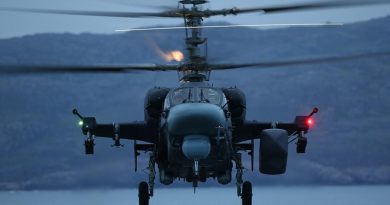 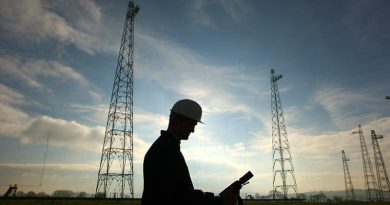