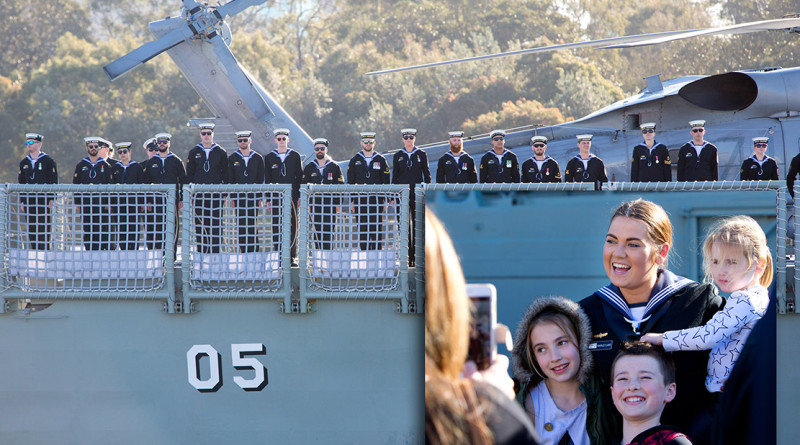 HMAS Melbourne and her 230 officers and sailors were farewelled from Sydney today as the ship departed for the Middle East region – for the eight time.

Defence Minister Kevin Andrews said the government was committed to maintaining a presence in the Middle East region as global maritime security continues to be vitally important, and helps to maintain the international systems on which our Australian way of life depends.

“The Royal Australian Navy is having considerable success disrupting the trade of narcotics and making trade routes safer for legitimate mariners and I thank every member of Melbourne’s ship’s company for the contribution they are about to make to global security and our way of life,” Mr Andrews said.

“The crew have been working hard to ensure they are prepared for the challenges ahead and follow in the wake of the Royal Australian Navy’s consistent presence in the Middle East region for a quarter of a century.

“Melbourne will build on the success of recent Navy rotations, disrupting the supply of narcotics, which, when traded, provide funds to terrorist organisations.”

HMAS Melbourne’s deployment is the 61st rotation of a Royal Australian Navy ship to the region since 1990.

She will relieve HMAS Newcastle on station in about a month. 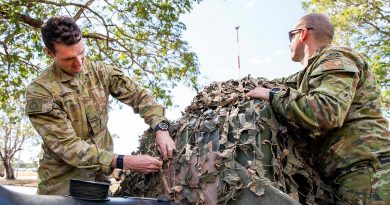 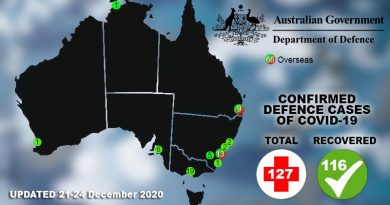