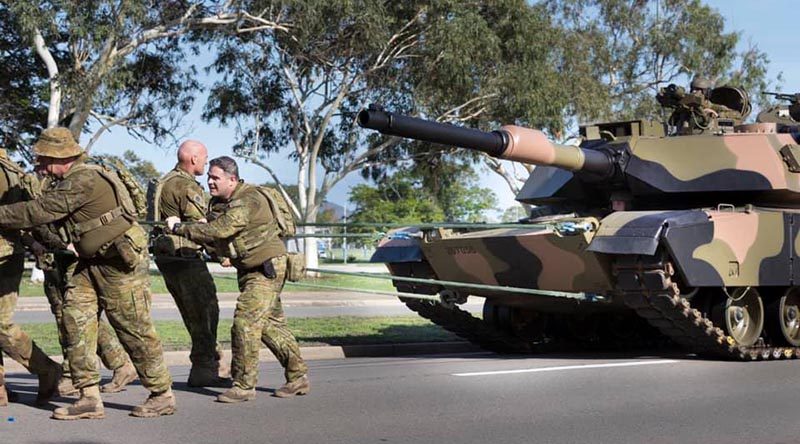 Physical Training is an important part of Army life – and an even bigger part is teamwork, as proved by the 2nd Cavalry Regiment in Townsville today. 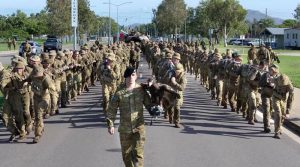 CAPTION: Soldiers of the 2nd Cavalry Regiment in Townsville pull a 62-tonne Abrams tank for PT – as you do!

When the commanding officer came up with the bright idea for physical training this morning, it took a serious team effort to get the job done.

“Let’s pull a tank for PT”, the boss said, according to a unit Facebook post this afternoon.

And so, with the boss’ challenge set, the soldiers and officers of 2nd Cavalry Regiment formed an appropriate team to get the job done.

Weighing in at 62 tonnes, the M1 Abrams tank is a serious beast.

And it took a serious effort to haul the beast down the road.

This morning for the 2nd Cavalry Regiment, the task may have been novel but, as a regimental team, it got done!

There was no details on distance or time, but the effort is no less impressive. 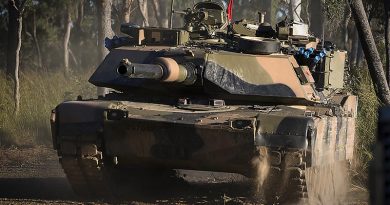 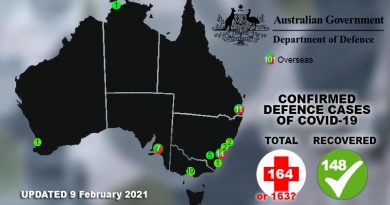