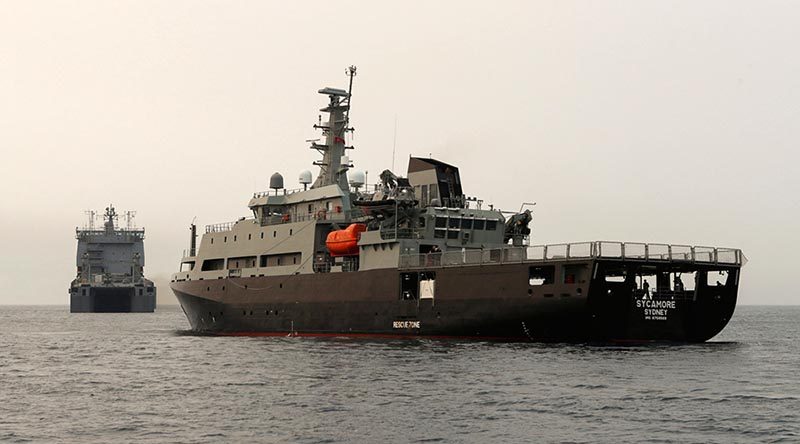 The civilian crew of the Navy-contracted MV Sycamore relished their expanded role during Operation Bushfire Assist 19-20.

The ship’s primary function is to support maritime aviation training of Defence helicopter flight crews, usually in the vicinity of Jervis Bay, with Navy trainees aboard.

Sycamore’s Naval Liaison Officer Commander Karl Brinckmann explained how the ship has modified her operations, away from her usual role, to support the ADF’s bushfire response.

“However, the ongoing bushfire emergency saw Sycamore becoming part of a task group with HMA Ships Adelaide and Choules.

“Sycamore’s civilian crew were able to sail at very short notice and we’ve taken this additional role in stride.”

Along with HMAS Choules, MV Sycamore was called upon to help in the evacuation of 1400 civilians from Mallacoota, Victoria,  in the first week of January.

“Most Australians wanted to assist those devastated by the bushfires,” Commander Brinckmann said.

“In Sycamore we felt privileged as we were able to provide help first-hand.”

Sycamore has also been instrumental in supporting the two larger ships in other tasks under Operation Bushfire Assist, including the movement of personnel from shore to the ships.

“The following day we disembarked 38 personnel to Choules in the vicinity of Gabo Island.”

Commander of the Amphibious Task Group Captain Leif Maxfield said the advantage of having a task group over a single ship is that so much more could be achieved.

“Having the smaller multi-role vessel working with us has provided flexibility and enabled a broader range of response options to the task group.”

While MV Sycamore has now returned to her usual training function, she will remain available to support Operation Bushfire Assist if the need arrises. 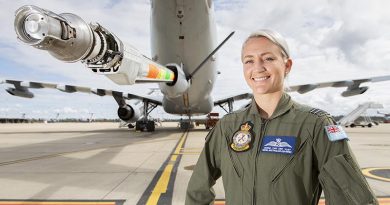 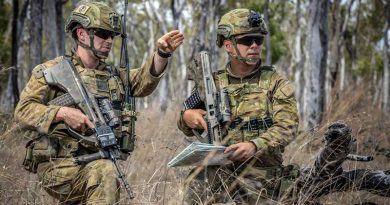 Officers on gap year with a difference 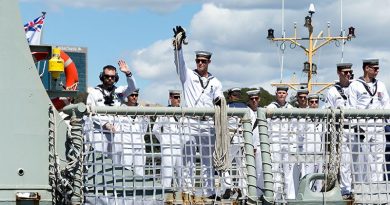