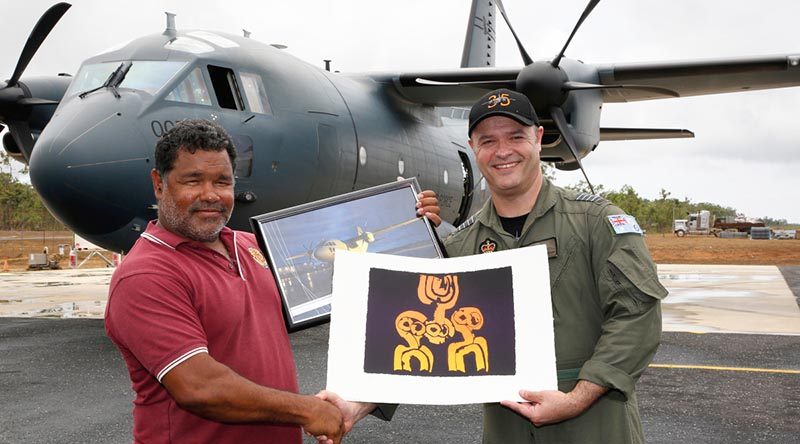 The Royal Australian Air Force and the Australian Army joined forces this week for the inaugural Exercise Christmas Drop Australia.

The new exercise will bring together personnel from RAAF’s No. 35 Squadron and Army’s 51 Far North Queensland and Pilbara Regiments to deliver a bit of Christmas cheer to remote Indigenous communities.

“We’ve been working very hard with the 51st Far North Queensland Regiment and our partners here at 176 Air Dispatch Squadron, and visited the communities of Lockhart River and Kowanyama,” Squadron Leader Thompson said.

“It was fantastic to see the community response as we airdropped goods to them in time for Christmas.”

“During our time in north Queensland, we’ve delivered more than two tonnes of supplies and really practised for the contingency of a weather situation.

“Not only did [these communities] get to see the C27 Spartan airdrop goods, they really got to understand what it is the C27J Spartan can do for their communities.”

“The C-27J is able to reach locations that are particularly difficult to access, including using unpaved runways and airdropping cargo,” Senator Reynolds said.

Minister for Veterans and Defence Personnel Darren Chester said the exercise supplied communities at Lockhart River and Kowanyama in Queensland, as well as Roebourne and Yandeyerra in Western Australia.

“Defence has been working closely with Indigenous Liaison Officers to select the most appropriate locations to visit, based on community needs and accessibility,” Mr Chester said.

“Exercise Christmas Drop provided valuable practical experience for aircrew and movements personnel, and enabled them to strengthen their skills.

“But, there’s also great satisfaction that comes with delivering supplies and gifts, and helping spread some Christmas cheer.” 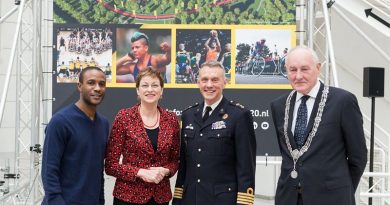 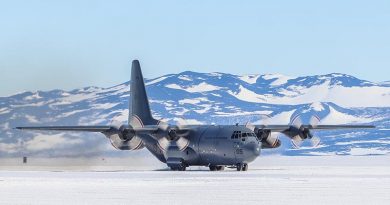 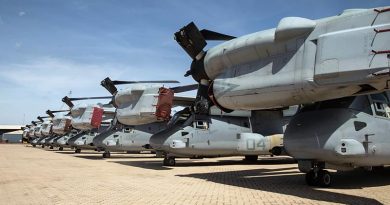