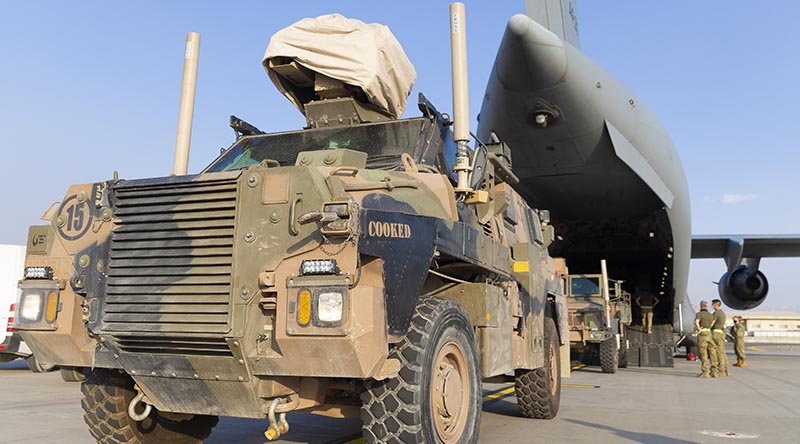 Australia will send Bushmaster protected mobility vehicles to Ukraine after President Zelenskyy specifically requested them in an address to Australia’s Parliament on 31 March.

The following day, 1 April, Prime Minister Scott Morrison confirmed that $25 million in further military support would be sent to Ukraine, including the requested Bushmasters.

“I can tell him after yesterday we announced $25 million in further support, military support,” Mr Morrison said.

“And we’re flying them over there on our C-17s to make sure they can be there to support.”

Mr Morrison thanked President Zelenskyy “for coming and addressing our Parliament and reminding, not just all of us who were in the Parliament last night, I think, but all Australians, of what is at stake here”.

“When you have one nation bullying another, a democratic nation whose territorial sovereignty has been violated and war crimes being committed in the Ukraine by Russia, then this is something that Australians will never stand for.

“And so we stand with Ukraine.

“But President Zelenskyy had a key warning, I think, for the whole world – that if you let a bully do this in Ukraine, then there are bullies elsewhere, and there are those in our own region who should be watching on to see how the world, and the western world in particular, stands together and stands up against bullies.”

CONTACT is sure China is quaking in its boots. 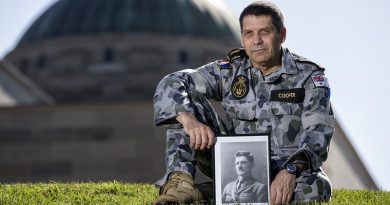