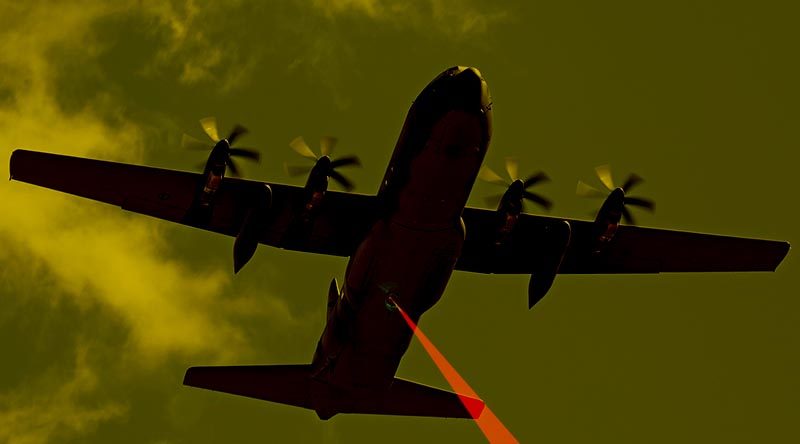 Yes – that headline is click bait. So sue me 😉

But wait ’till you hear my thoughts on this amazing story…

The Royal Australian Air Force has announced achievement of Final Operational Capability for the C-130J Large Aircraft Infra-Red Counter-Measures.
Director General Air Combat Enablers, Air Commodore Mark Green said the project, delivered under AIR 5416 Phase 4B2, provided a critical defensive capability ahead of schedule and significantly under budget.
“The Large Aircraft Infra-Red Countermeasures provide enhanced protection against infrared guided missiles for Air Force’s fleet of C-130J tactical transport aircraft,” Air Commodore Green said.
“Maintaining effective defences against these prolific and increasingly sophisticated weapons is essential to the safe operation of the aircraft.
“Defence has been able to complete this critical upgrade three months earlier than projected, and under budget by $146.85 million.”
Air Commodore Green said the project generated around $11 million in revenue for Australian defence industry.
“Eight of the twelve aircraft were modified in Australia by Airbus Australia Pacific under a local commercial licencing arrangement,” Air Commodore Green said.
“CAE Australia has also modified the C-130J Full Flight Simulator to reflect the changes to the aircraft.”
Logistics and operational support infrastructure has been constructed at RAAF Base Richmond, including a laser test firing facility, secure storage in compliance with Defence’s obligations under International Traffic of Arms Restrictions, and an updated air base security system.

Let’s look at some background, to pick this apart.

Press release says delivered “three months earlier than projected” – Defence Science and Technology says it was scheduled for FOC in 2019. So how can it be three months ahead of its 2019 schedule if it was achieved in December?

All failed to mention that the project was years behind schedule to start with. RAAF have been talking about this project since about 2001. US authorities approved the foreign military sale of the hardware in 2008. This 2010 report in Australian Aviation said “its planned service entry [was] deferred by about two years from 2012 to 2014”. If it was introduced to service in 2014, no way it took five years from service entry to FOC – unless there was something wrong with it? And if it wasn’t introduced in 2014, then the project slipped even further.

Either way, it makes a mockery of “three months earlier than projected“.

Press release says “under budget by $146.85 million“, which is a meaningless figure if we don’t know what the actual budget was.

The US foreign military sales people said, in 2008, the hardware alone would cost US$100million.

Unless they gave it to us for nix, there must have been a hell of a bill for instillation etc to allow us to come in $146.85million under budget.

The only thing I can speculate about that is … let’s assume the savings on the project were a massive 25% (and I’m totally speculating here), then the project cost has to be north of $500million – of which Australian industry got, what, about 2% of the total – even though “eight of the twelve aircraft were modified in Australia“.

Let’s just speculate that it is around $500million. That’s more than $40 million per aircraft!

Before any of you say, we don’t need to know – or we shouldn’t be examining ‘secret’ defence business in public like this – well, they started it. They sent me a press release full of bovine excrement that raised my eyebrows sufficient to pique my Googleosity.

I wouldn’t be left to wonder and speculate and make shit up if Defence gave us the truth the whole truth and anything but the BE in the first place. 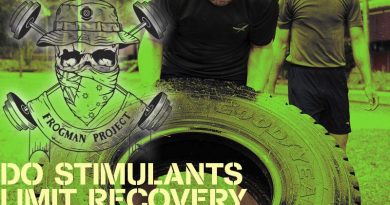 Could stimulants limit your recovery 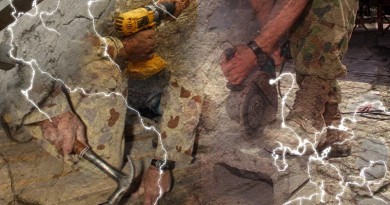