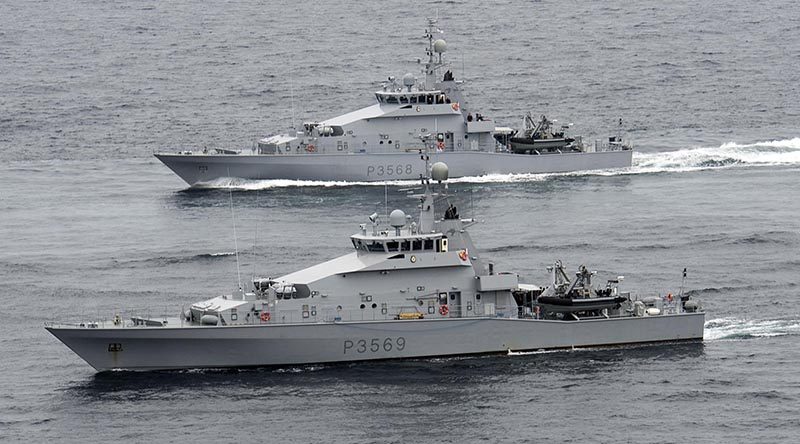 Decommissioning of the two IPVs was signalled in the Defence Capability Plan that was publicly released earlier this year.

In the plan, the intention to remove two of the four Royal New Zealand Navy IPVs from service and dispose of them was explained.

“At the time of their entry into service, the IPVs provided operational capability around our coastline, but now we have a far greater need to project a presence further afield and that’s something these ships simply weren’t built to do,” Rear Admiral Proctor said.

Constructed in Whangarei and commissioned in 2009, the four IPVs, HMNZ ships Hawea, Taupo, Rotoiti and Pukaki, have been deployed on fishery monitoring, search and rescue, border security and maritime surveillance around New Zealand’s coastline and, occasionally, further afield.

Regulatory changes in 2012 resulted in operating restrictions around speed and sea states being imposed on them, although the RNZN sometimes granted a waiver.

Subsequently the RNZN assessed them as no longer being suited to the heavy seas typically encountered off New Zealand and further afield.

“The Navy identified that a better capability outcome would be achieved using the current OPVs, HMNZS Otago and Wellington, supplemented with a planned Southern Ocean Patrol Vessel in the mid-2020s,” Rear Admiral Proctor said.

He said the two remaining IPVs would continue to play a role in providing local fishery monitoring and border protection patrols, as well as providing important Officer of the Watch training and command opportunities for junior officers.

A project team has been set up to investigate disposal options for the two IPVs and to manage the process.

A final decision is expected next year on the best method of disposal.

Rear Admiral Proctor was joined at the decommissioning ceremony by former commanding officers and crew of the two IPVs. 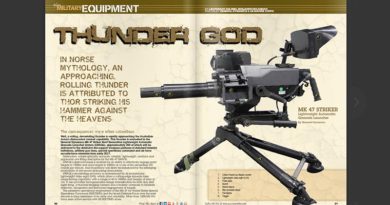 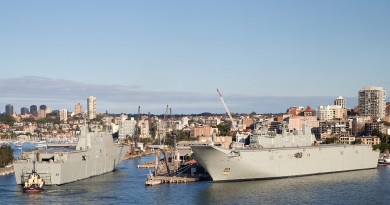