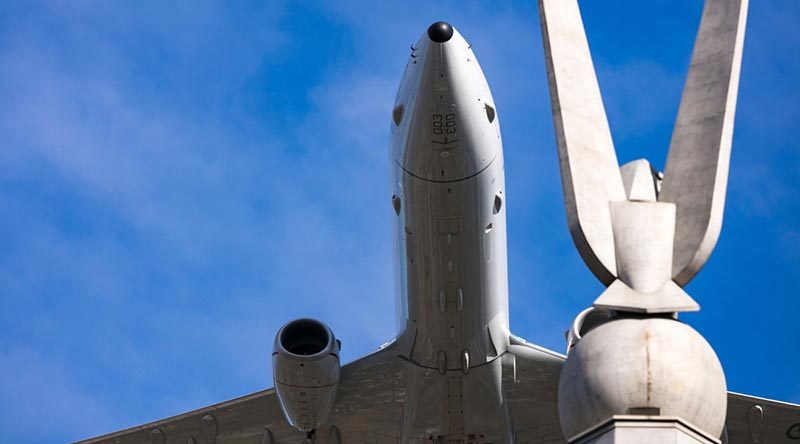 A Royal Australian Air Force P-8A Poseidon aircraft has arrived in the Middle East in support of the International Maritime Security Construct (IMSC).

FILE PHOTO (July 2019): A RAAF P-8 Poseidon flies over the Russell Offices ‘chook on a stick’ during a parade. Photo by Chief Petty Officer Cameron Martin.

It is deployed for just one month, until the end of November 2019.

Minister for Defence Linda Reynolds said this was the first time the P-8A aircraft had operated in the Middle East and its deployment would support freedom of navigation in the region.

“The P-8A will work alongside our coalition partners to ensure the safe passage of merchant vessels through the region, boost security and provide an advanced maritime patrol and surveillance capability.”

This P-8A Poseidon will provide an advanced maritime patrol and surveillance capability, to support the safe transit of naval and merchant vessels.

An Anzac-class frigate will deploy to the Middle East in January 2020 for approximately six months. 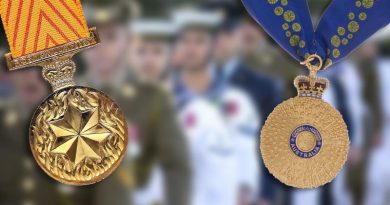 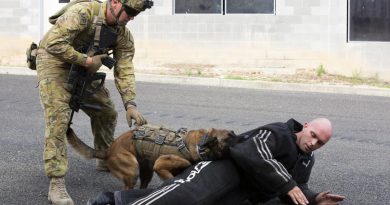 Military Police put to the test on Archibald