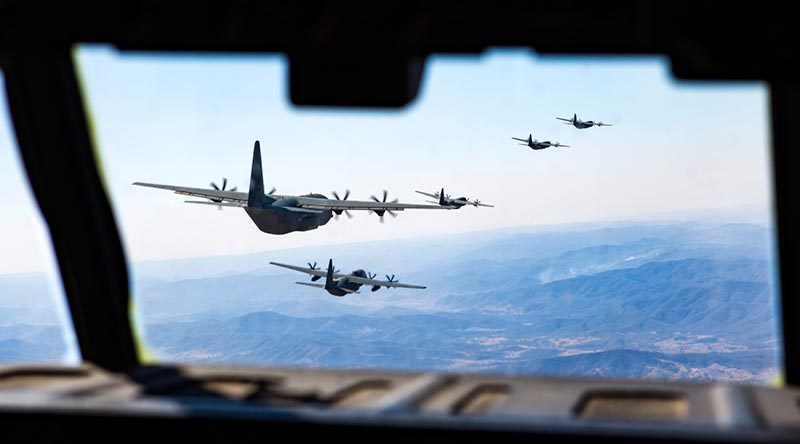 “The C-130J has earned a reputation as the world’s workhorse and this most recent achievement is a powerful reminder of the Super Hercules’ unmatched global reach,” McLean said.

“Crews continue to exemplify the C-130J’s proven capability and versatility with every mission they fly.

“The Lockheed Martin team is proud of the work of the Super Herc crews who rely on the C-130J to support vital missions, both home and abroad.”

The C-130J Super Hercules is the current production model of the legendary C-130 Hercules aircraft.

For more information on the C-130J Super Hercules, visit lockheedmartin.com/c130 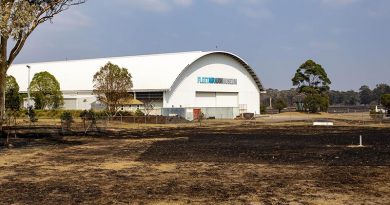 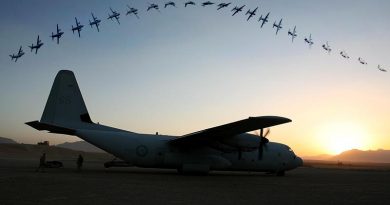