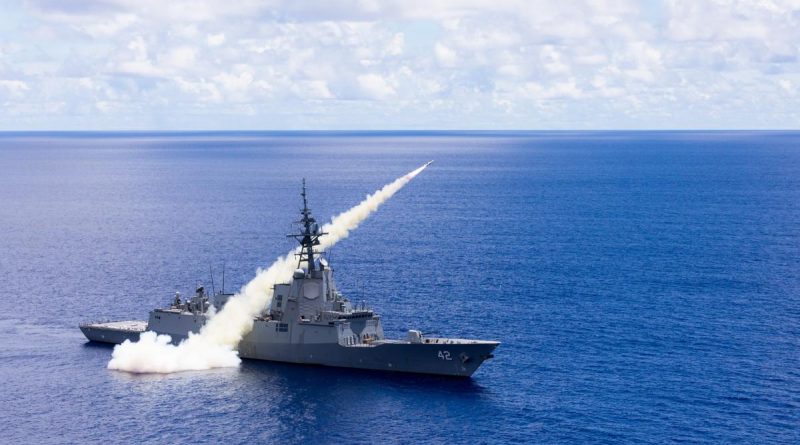 In the seas off the tropical island of Guam, five nations have again combined to test their maritime warfare skills during Exercise Pacific Vanguard 2022, with the Royal Australian Navy (RAN) achieving successful missile firings.

During the exercise, Sydney successfully struck a land target with a Harpoon surface-to-surface missile.

The week-long exercise commenced with an opening ceremony on board the JMSDF Ship Izumo attended by commanding officers from all participating nations.

“Operating with JMSDF Ships Izumo, Takanami and Takashio, ROKN Ships Sejong the Great and Munmu the Greatand HMCS Vancouver during Pacific Vanguard has been a fantastic opportunity for Sydney’s crew to test their ability to integrate with partner navies,” Commander Hough said.

“We welcome every opportunity to demonstrate and test our ships’ advanced combat capabilities and build on our reputation as a trusted and professional partner.

“We are always keen to show our friends and allies that we can work with multiple partners, a variety of ships and aircraft and demonstrate our ability to respond together to challenging threats.

“It was especially satisfying for Sydney’s ship’s company to prove our ship’s Harpoon surface-to-surface missile capability against a land target, joining other ships in the fleet that have previously fired the missile.

“I congratulate every member of the team for working so well together, and with our partners, to achieve this milestone.”

Other RAN ships also recently participated in Exercise Rim of the Pacific 2022 – the world’s largest naval exercise – as part of a regional presence deployment.

Five RAN ships across two task groups have been conducting regional presence deployments throughout the Indo-Pacific region over recent months.

During their deployments the ships and their embarked ADF units have undertaken joint exercises and other engagements with Australia’s regional partners.

Regional presence deployments demonstrate Australia’s commitment and engagement with the region. These deployments play a vital role in Australia’s long term security and prosperity by protecting Australia’s interests, preserving a rules based order, enhancing cooperation and relationships with regional partners and allies and developing capability and interoperability. 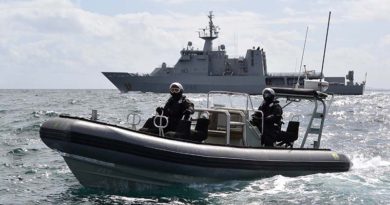 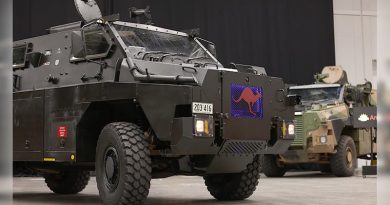