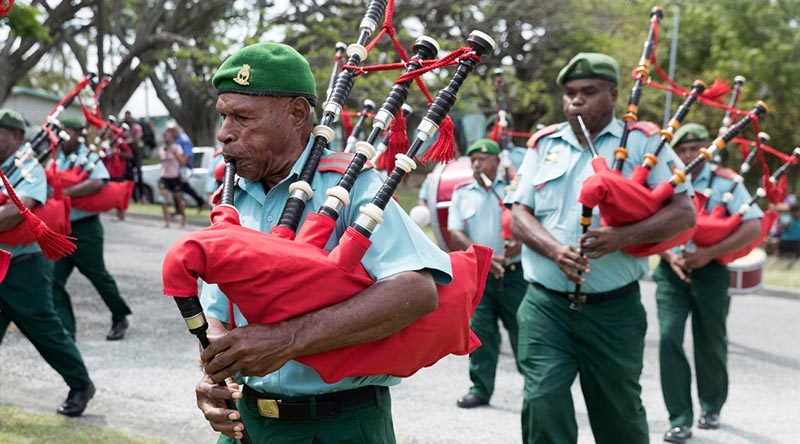 More than 1500 performers from around the world are preparing for the largest ever Royal Edinburgh Military Tattoo in Sydney in October.

The epic event will take place from 17-19 October at Sydney Olympic Park, with 1500 of the world’s best pipers, fiddlers, drummers, military musicians and performers coming together for a spectacular show.

Minister for Defence Linda Reynolds said she was proud to see the Australian Defence Force perform, once again, alongside Commonwealth and international acts as part of the world famous showcase.

“Royal Edinburgh Military Tattoo is the longest running and most prestigious of all international tattoos, dating back to 1950,” Minister Reynolds said.

“[The Sydney iteration] showcases the remarkable culture of Australia and the South West Pacific nations, through a unique mix of music, ceremony, military tradition, theatre and Celtic folklore.”

The Royal Australian Air Force is proud to be supporting performers and participants from around the region from Cook Islands, Fiji, Indonesia, Papua New Guinea, Samoa, Solomon Islands, Tonga and Vanuatu to travel to Sydney for this year’s event on service aircraft.

Tickets are available through Ticketek.

For more information about the event visit:  www.edinburghtattoosydney.com.au 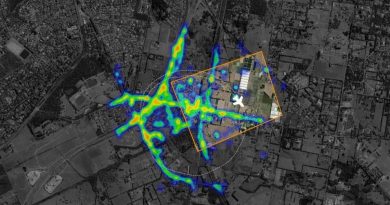 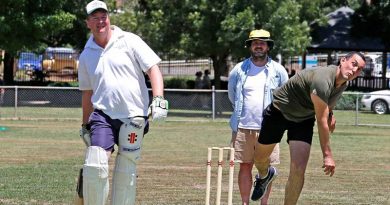