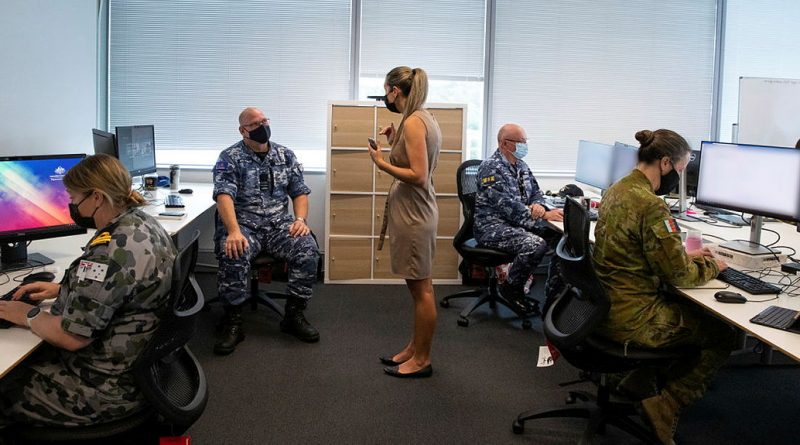 Twenty-four ADF medical teams assisted at aged-care facilities in the first weeks of ADF support to the aged-care sector, with the number expected to increase over the coming weeks.

Commander of the Defence COVID-19 Task Force, Rear Admiral Robert Plath, has been leading the planning and coordination team of 18 ADF staff, working with the Department of Health at their offices in Canberra.

“While most of the ADF personnel that are assisting are not medically trained, they are being used for important general-duties tasks,” Rear Admiral Plath said.

These teams are providing clinical support and assisting with medical and hygiene tasks, and patient record-keeping.

For most personnel involved, Rear Admiral Plath said this was their first exposure to residential aged care.

“Despite the challenges, even non-medically trained personnel are having a significant impact,” Rear Admiral Plath said.

“Our personnel are spending time with residents, sitting and talking and going on walks.

“Those little human contacts make a big difference to residents and their quality of life.

“There’s a lot of value in feeling like you’ve been able to do something for your community.”

“The residents were really grateful and thanked them with cards and cakes they made themselves.

“There’s a bit of a buzz in those facilities that have been lucky enough to receive ADF support.”

About 200 general-duties personnel could be made available to each state and territory, ready to be coordinated by the health department once an aged-care facility submitted a request. 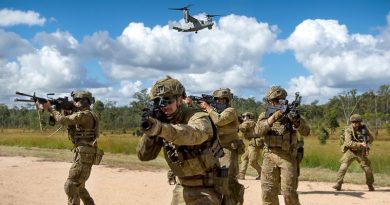