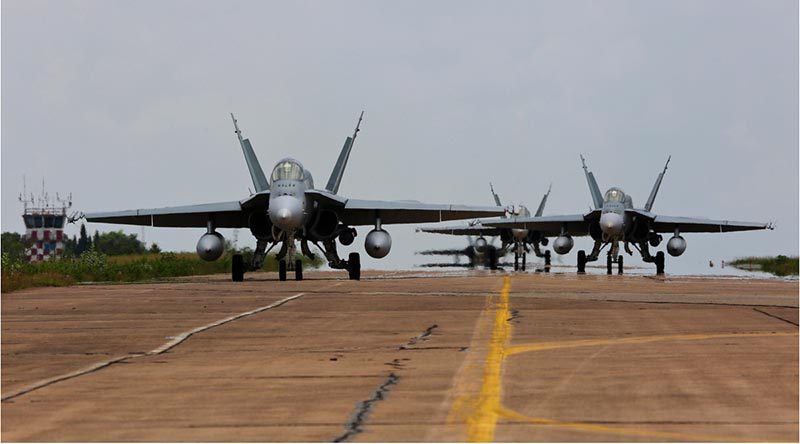 Royal Australian Air Force has deployed more than 120 people and six aircraft from RAAF Base Amberley to participate in two bilateral fighter exercises in the South-East Asia.

Exercise Thai Boomerang and Exercise Elang AUSINDO will run consecutively from 2 September to 28 September in Thailand and Indonesia.

Officer Commanding No. 82 Wing Group Captain Stephen Chappell said exercises such as these demonstrated the close relationship Australia has with its regional partners.

“The focus of regional exercises such as Thai Boomerang and Elang AUSINDO is integration and interoperability,” Group Captain Chappell said.

“Not only are we learning from our partners about how we can best operate with each other, we’re continuing to strengthen the positive relationship we have with our neighbours.

“Our personnel have the opportunity to integrate in a partnered environment while building both professional and personal networks that will enhance and strengthen our partnerships into the future.

“These types of exercises are also important for the development of our people and is an opportunity to challenge the team in an unfamiliar and often demanding environment.

“As the exercises progress we will throw more and more complex scenarios at the team to see how they operate when they are outside their comfort zone.”

Australia has been participating in Thai Boomerang since 1992 and Elang AUSINDO since 1995. 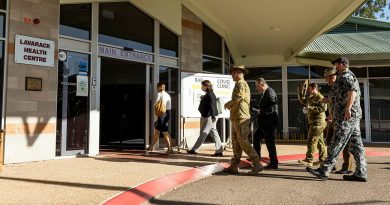 Tell your story – Royal Commission into Defence and Veteran Suicide 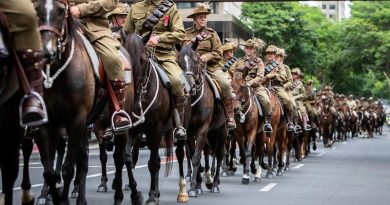