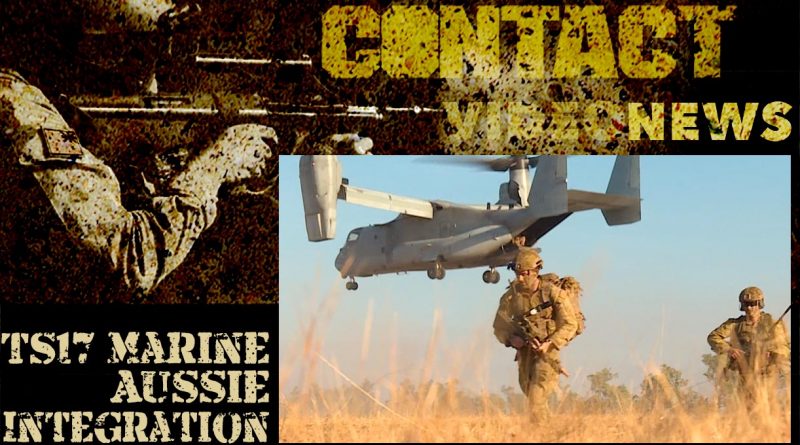 Members of the Australian Army and United States Marine Corps learned how to train and fight together during Exercise Talisman Sabre, Field Training Exercise North 17.

Held at Mount Bundey Training Area in the Northern Territory, the two-week exercise, held as part of the wider Exercise Talisman Sabre 17, enhanced cooperation and interoperability between the two nations.

Soldiers from 5th Battalion, Royal Australian Regiment, NORFORCE and special forces took part in a wide variety of scenarios with the aid of the United States Marine Corps. 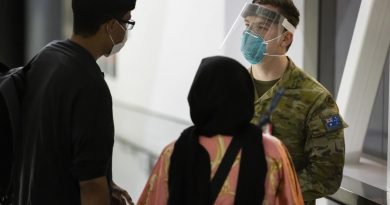 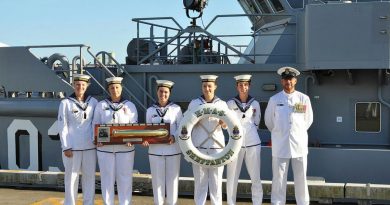 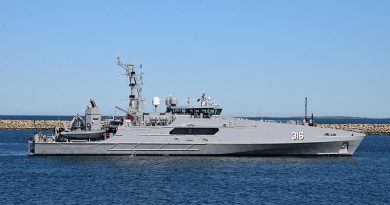