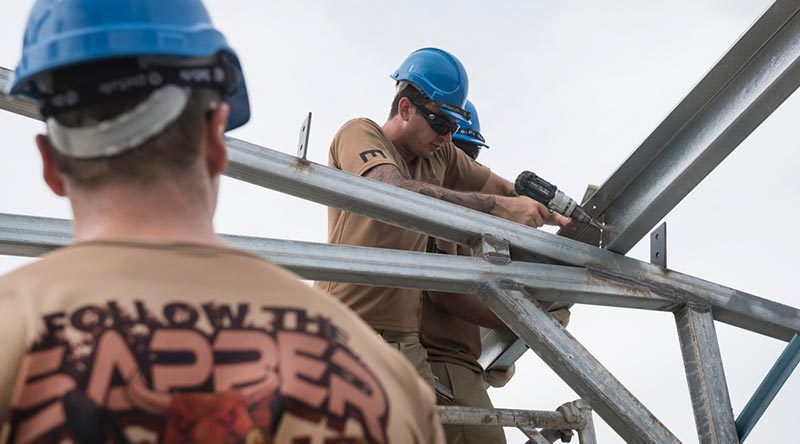 Australian Army engineers have arrived in Timor-Leste for the sixth iteration of Exercise Hari’i Hamutuk.

The multilateral exercise focusses on exchanging trade-skills and supporting the growth of Timor-Leste’s defence capability.

Engineers from four participating nations will undertake construction and maintenance projects within the nation’s capital, Dili, from 19 August to 20 September 2019.

Minster for Defence, Senator the Hon Linda Reynolds CSC said the exercise is a valuable opportunity to enhance regional defence partnerships at a time of historical significance for Australia and our Timorese neighbours.

“This years’ Hari’i Hamutuk coincides with the 20 th anniversary commemorations for International Force East Timor (INTERFET) – a testament to our close history of military cooperation and shared interest in promoting peace and stability in the region,” Minister Reynolds said.

“Australia’s defence partnership with Timor-Leste was forged over 10 years of deployments to the country and continues today with ongoing training opportunities that enhance our already strong ties.”

Engineers will exchange trade skills including bricklaying, carpentry, electrical work, plumbing and surveying, and will also contribute to a US-led civilian assistance task to improve sanitation for a school in West Dili.

Commander of the 1st Brigade, Brigadier Matt Pearse said the activity has grown from 75 personnel in 2014 to more than 220 this year.

“Hari’i Hamutuk in Tetum means ‘build together’, and this exercise is a great opportunity for our Sappers to work alongside, and learn from, other security forces in the region to improve mutual skills in construction, infrastructure development and equipment maintenance,” Brigadier Pearse said.

The commencement of Exercise Hari’i Hamutuk was marked with an opening ceremony on Wednesday, 21 August at the Metinaro Military Base. 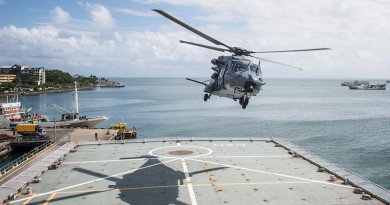 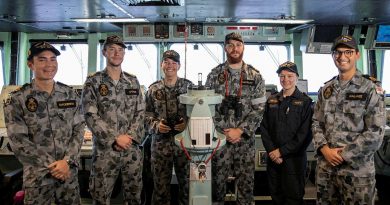 Officers bridge a gap in experience