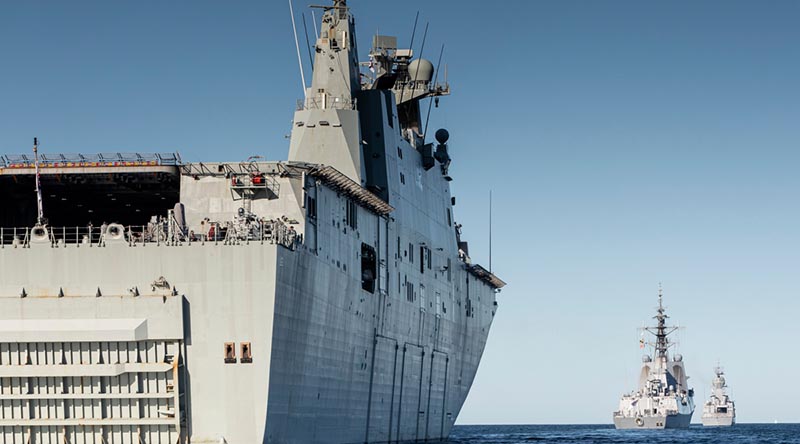 The Australian Defence Force today begins a regional deployment to conduct exercises within Southeast Asia and Hawaii over the coming months.

Minister for Defence Linda Reynolds said the regional deployment demonstrated Australia’s enduring commitment to the Indo-Pacific and to the increasing capability of the ADF.

“It’s important during global challenges that Australia continues to demonstrate its commitment to its partners and to a secure and prosperous region,” Minister Reynolds said.

“The ADF conducts regular military-to-military engagements throughout the Indo-Pacific every year.

“These engagements deepen Australia’s partnerships with security forces in the region and enhances our ability to operate with partner nations during security or humanitarian crises.”

A number of ships will also sail for Hawaii to take part in the biennial RIMPAC, the world’s largest maritime exercise.

Minister Reynolds said Australia’s participation in RIMPAC reflected the closeness of our alliance with the United States and the strength of our military relationships with participating nations.

“Since the 1970s, Australia’s participation in RIMPAC has helped foster and sustain the partnerships that secure a free and open Indo-Pacific,” Minister Reynolds said.

“The exercise provides the opportunity to share knowledge and expertise and cultivate ties with the armed forces of Pacific Rim countries.”

The United States Navy will sponsor the 27th Rim of the Pacific exercise – RIMPAC 20 – as an at-sea-only exercise from 17 to 31 August 2020 because of the global COVID-19 crisis.

Once outside Australian waters, the Royal Australian Navy ships will refuel and resupply while underway in accordance with protocols that mitigate COVID-19 related risks.

Commander of the Australian Joint Task Group Commodore Michael Harris recognised the resilience of the personnel deployed and the contribution of their families and loved ones.

“This deployment demonstrates our ability to conduct sustained operations as a joint force, and we acknowledge the support our families and friends without whom we cannot achieve these tasks,” Commodore Harris said. 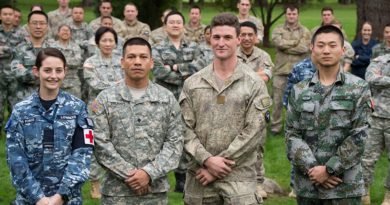 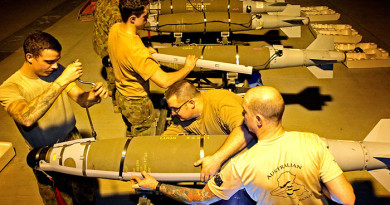 Media reports Australia said ‘no’ to US off mark 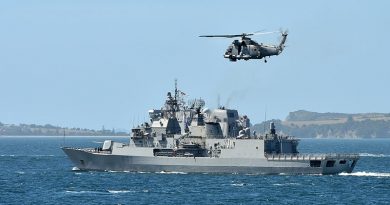