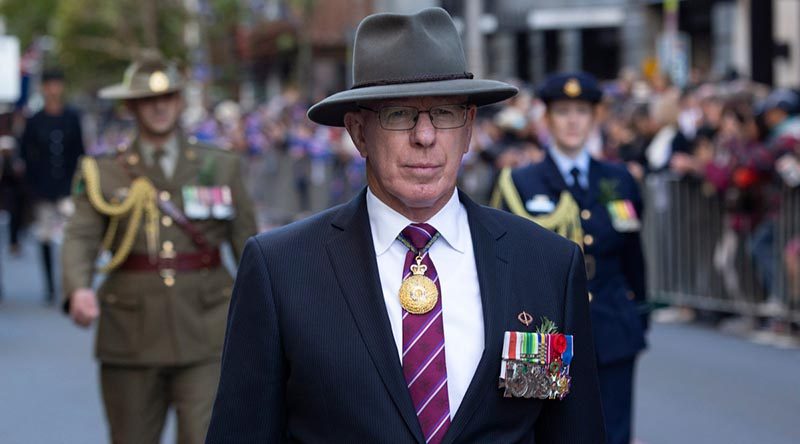 Minister for Veterans and Defence Personnel Darren Chester has welcomed the focus on Australian veterans during the swearing in of the nation’s 27th Governor General, David Hurley.

Mr Chester said both Mr* Hurley and Prime Minister Scott Morrison took the official swearing-in ceremony as an opportunity to acknowledge Australia’s veterans and pay tribute to their sacrifice.

Mr Chester said that, in his speech**, Mr Hurley announced his first trip as Governor General would be to Aurukun in Queensland for a joint games between veterans and the local Indigenous community.

“We will go to Aurukun as part of that first trip and there two passions will come together. Because there, veterans from my battalion who have suffered over the last 20 odd years will be leading the people and particularly the young men and women of Aurukun in a military style games, bringing those clans together in a joyous day,” Mr Hurley said.

“It just shows to me so much that can be done in this country when we shape the environment for people to see the opportunities that are there.

“Soldiers who in recent years may have sat at home watching TV now have a meaning in life, and helping young indigenous men and women develop skills in their community that to go on to broader commitments to our country is such an important thing. When they both come together, it’s a lovely thing to see.”

Mr Chester said Mr Hurley has a strong record of supporting veterans for more than 40 years.

“Mr Hurley has been an outstanding advocate for veterans throughout his military life and beyond,” Mr Chester said.

“Since his transition into civilian life in 2014, Mr Hurley has continued his service to Australia as Governor of New South Wales and has strongly advocated for our veterans.

“I congratulate Mr Hurley on his appointment and look forward to working with him in the years ahead.”

EDITOR’S NOTES
*His official title is His Excellency General the Honourable David Hurley AC DSC (Retd) – with the abbreviated title General Hurley (as used by PM Morrison in his speech today).
**None of the words attributed to our new Governor General by Mr Chester appear in the official transcript of General Hurley’s swearing-in speech (find a copy here), though they must surely have been said in some other setting. 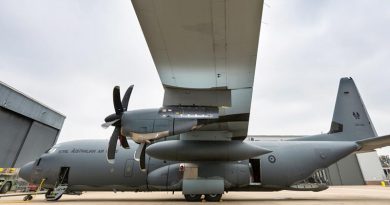 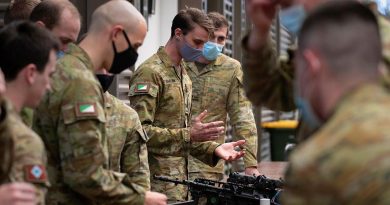