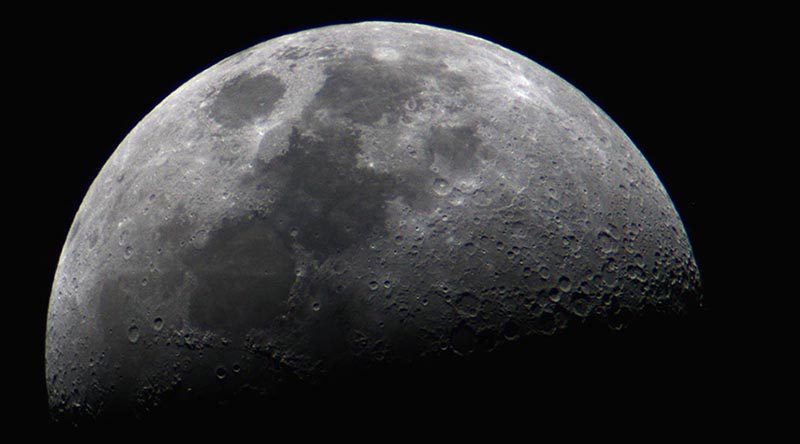 The statement of intent, which is the first to be signed by ASA with an industry partner, includes Airbus’ support for space discovery, technology development and connectivity, and Science, Technology, Engineering and Mathematics (STEM) education in Australia.

“Our purpose is to transform and grow the Australian space sector, and the broader use of space across the country’s economy, to inspire and deliver benefit to all Australians,” Dr Clark said.

“We welcome Airbus’ choice of Australia for the world’s first operations of the Zephyr and Skynet 5 platforms.

Pierre Jaffre, President Airbus Asia-Pacific said Airbus aimed to support projects and partnerships that contribute to growth and jobs in Australia, with a special focus on innovation and skills.

“We look forward to working with the Australian Space Agency, as well as the country’s academia, SMEs and start-ups, to develop Australia’s space sovereign capability,” Mr Jaffre said.

“This includes nurturing and developing areas of strategic priority and technologies identified by an expert reference group panel.

“This includes the growing importance of commercialisation at every point along the space value-added chain, from research and development to high-tech manufacturing, transportation, satellite operations and consumer services based on satellite signals and data.”

Airbus Defence and Space has a major presence in Australia. In 2011, the Royal Australian Air Force became the launch operator of the A330 Multi Role Tanker Transport (MRTT) which it designates locally as the KC-30A.

Airbus also equipped the Australian Army and Royal Australian Navy with some of their helicopters – Tiger and MRH90.

Airbus has also been supplying earth observation satellite imagery to the Australian market for more than 25 years, and the company’s fully integrated optical and radar satellite constellation enables daily acquisitions at high resolutions.

In June 2018, Airbus selected Wyndham airfield in Western Australia as the first flight base for its pioneering Zephyr solar-powered unmanned aircraft.

The government officially established the Australian Space Agency on 1 July 2018. 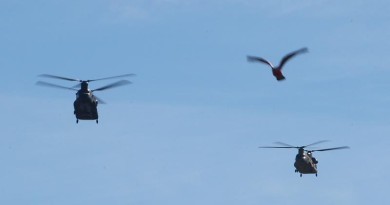