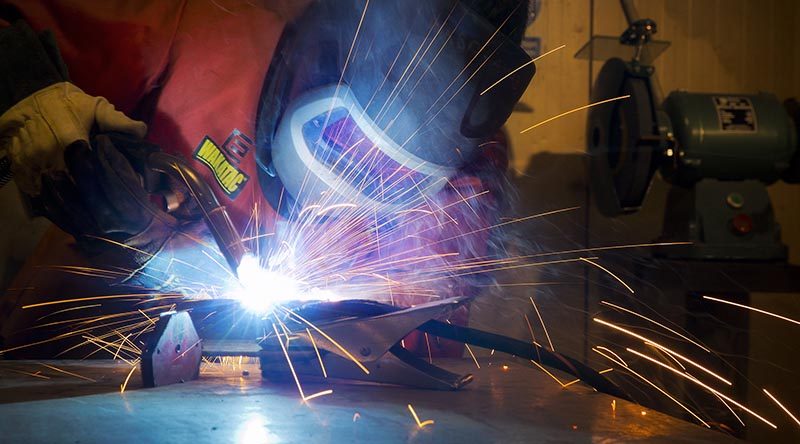 The annual apprentice intake at Australian submarine builder and maintainer ASC has opened for applications, offering the opportunity to work on Australia’s submarines and to work in Australia’s booming naval shipbuilding sector in the years to come.

ASC will appoint 12 new apprentices across electrical, fabrication (welding) and mechanical trades from February next year at its South Australian and Western Australian submarine sites.

ASC Chief Executive Stuart Whiley said ASC’s next apprentices would gain a huge range of experience across the four-year program to 2023.

“This is an exciting opportunity to get involved in the future of Australian submarine building and the expanding naval shipbuilding industry in Australia,” Mr Whiley said.

“ASC is one of South Australia’s largest employers and most thorough trainers of apprentices, currently employing 67 across its submarine maintenance and shipbuilding.

“Apprenticeships are completed at a more than 95 per cent rate and lead to permanent, full-time employment.

“We have experienced strong interest since applications opened, with strong engagement on social media and web platforms.

“ASC is a recognised centre of excellence in trade training and innovation – recognised regularly with awards from engineering, industry and trade organisations.

“Apprentices can look forward to working on highly challenging assignments on Australia’s operational submarines – among the most complex military equipment currently maintained in Australia.

“As part of improvements and innovations it implemented in submarine deep maintenance in recent years, ASC routinely cuts the hulls of submarines, removing large pieces of equipment, including engines and motors, for refurbishment in specialist workshops.

“The hulls are later re-welded to the highest quality standards.

“We use a range of welding techniques and run a welding school at ASC North to ensure our welders meet ASC’s very-high-quality standards, demanded by our work with high-tensile, low-carbon submarine-hull steel.”

Call for applications can be viewed here. 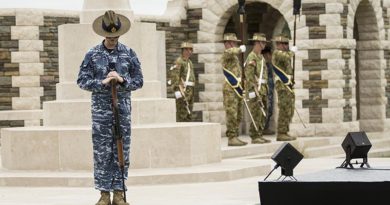 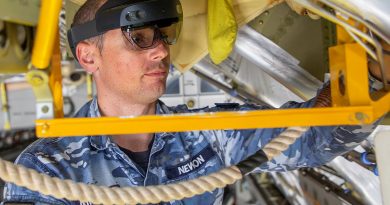 A new way of looking at battlespaces