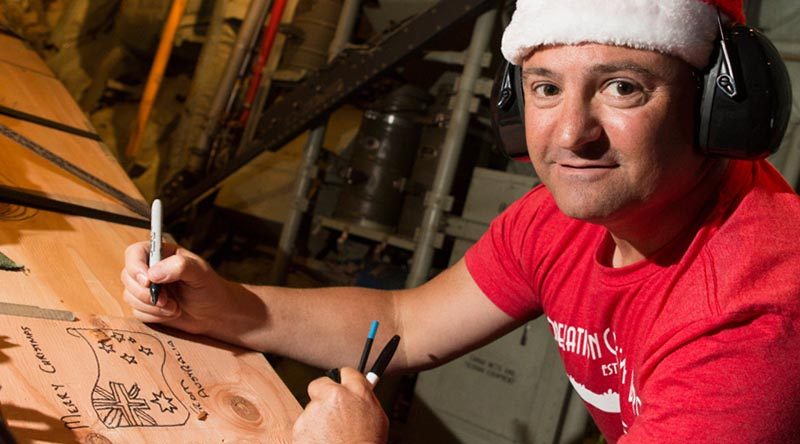 This year saw Hercules crews from PACAF, Japan, Australia and New Zealand fly missions to the Federated States of Micronesia and Republic of Palau.

This year was Australia’s and Japan’s fifth year participating, with New Zealand chipping in for the first time.

Flight Lieutenant Andrew Morgan from the RAAF’s No. 37 Squadron said the RAAF flew three missions as part of a multi-national effort.

“Some of the missions were up to 8.5 hours long and covered a return journey of 3500km over the West Pacific.

“Our drop zone might be a thin strip of beach or a lagoon in an atoll, so we needed to consider how some of these communities would be able to recover the load.”

“The atmosphere on the aircraft during these missions was fantastic, with Christmas decorations and the crew wearing Santa hats.” 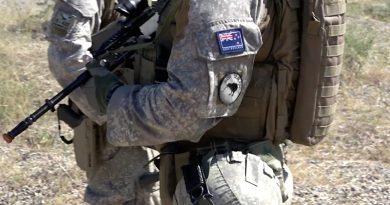