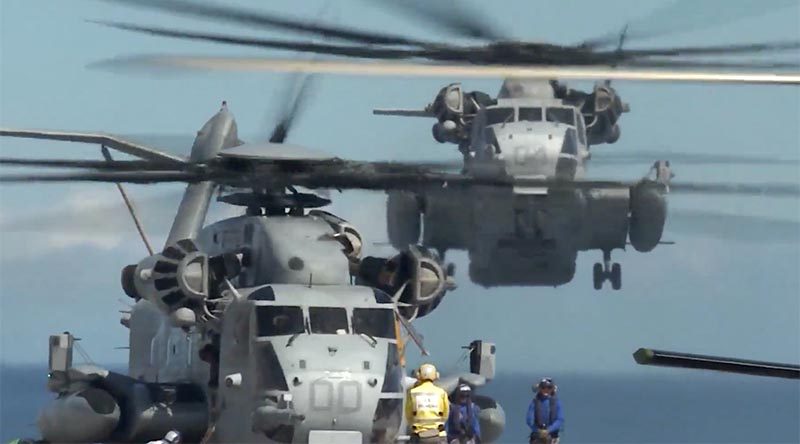 Minister for Defence Marise Payne said Exercise RIMPAC 2018 had tested and proven the ADF’s capabilities and reinforced its interoperability with partner nations.

“Australian forces have increased bilateral and multilateral skills alongside the United States and other regional partners to foster a strong community built on shared interests,” Minister Payne said.

“RIMPAC sustains the cooperative relationships that are critical to maintaining international maritime security and ensuring we’re ready to work together when the time calls.

“Over these past weeks the ADF has proven not only its reputation as a professional military force, but also as a responsible member of a multi-national team, committed to maintaining security in the Pacific Rim.”

During the Exercise, Australian personnel demonstrated a wide range of capabilities from humanitarian assistance and disaster response to maritime security operations and complex war fighting alongside their peers from 25 nations.

The next RIMPAC is planned for the Hawaiian Islands in 2020. 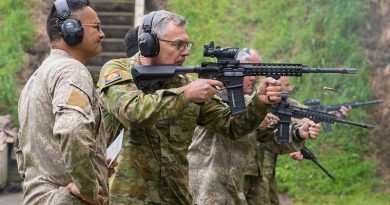 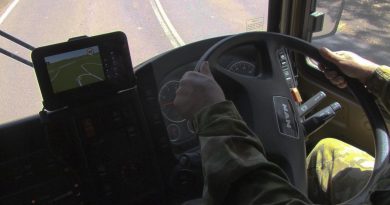 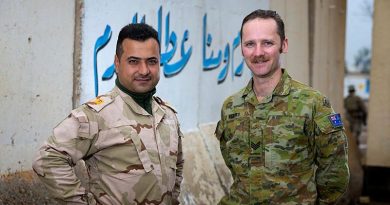