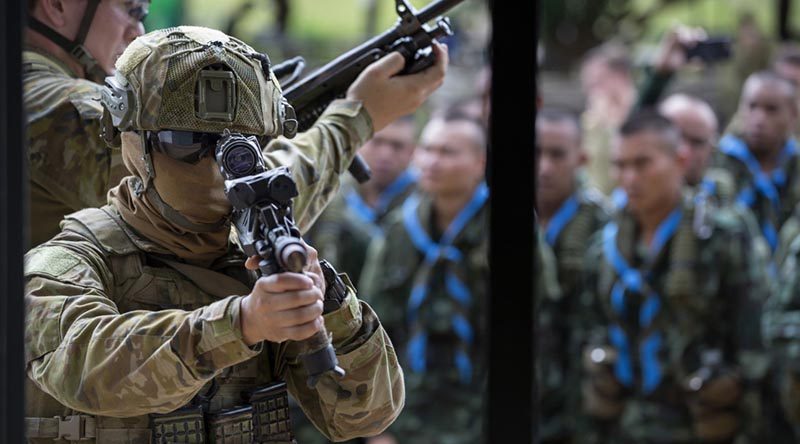 The 11-day exercise runs from 9 to 20 July and is hosted by the 2nd Infantry Battalion, 7th Infantry Regiment of the Royal Thai Army.

Australian soldiers from Rifle Company Butterworth 122 (RCB 122), the majority of whom are from Alpha Company of the 1st Battalion, Royal Australian Regiment (1RAR), arrived from their base at Royal Malaysian Air Force Base Butterworth for the exercise.

2nd/30th Training Group’s Regimental Sergeant Major WO1 Adrian Wilson said the RCB soldiers were looking forward to spending time in the field with their Thai counterparts.

“The training program includes tactical attack and defence serials, counter insurgency training, jungle survival activities, close-quarter-battle training and combat shooting, and will culminate in combined field training in the mountains around Chiang Dao in the north of the country,” RSM Wilson said.

Following the exercise the Australian contingent will visit Kanchanaburi Province and the Hellfire Pass Memorial Museum.

The visiting soldiers will remember where 1362 Australians perished during the building of the Thai-Burma railway.

Exercise Chapel Gold is highly valued by the Australian Army as an annual training activity which increases military interoperability and cultural understanding through shared learning. 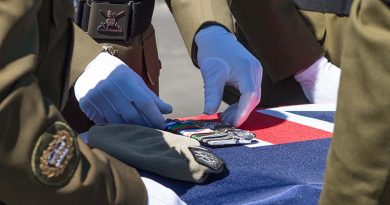