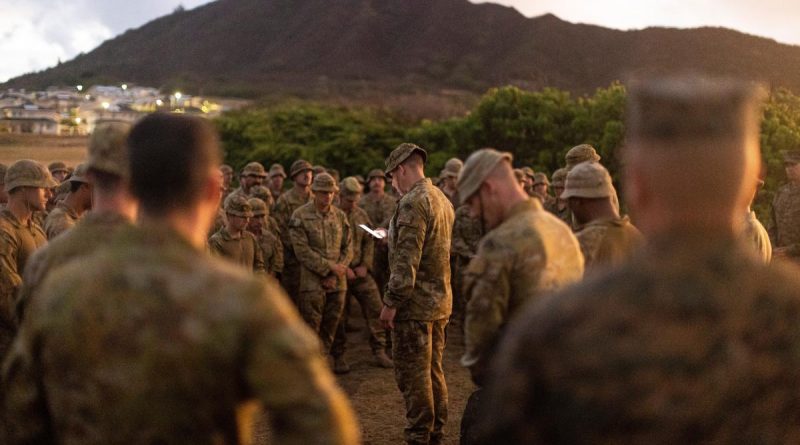 The dawn of July 26, 1953 – the day before the Korean War ended – was an important moment for the 2nd Battalion, Royal Australian Regiment (2RAR).

CAPTION: Captain David Wohlgemuth from the 2nd Battalion, Royal Australian Regiment reads the soldiers a prayer at a memorial service for the 69th anniversary of the Battle of Samichon at Marine Corps Base Hawaii. Story by Flying Officer Lily Lancaster. Photo by Leading Seaman Jarrod Mulvihill.

It was the day of victory at the Battle of the Samichon River. Sixty-nine years later on the beaches of Marine Corps Base Hawaii, members remembered their fallen Battalion members while training at Exercise Rim of the Pacific (RIMPAC) 2022, where they are proudly wearing the title of Battlegroup Samichon.

Standing by the side of their Australian counterparts during the service were representatives from 7th Marine Regiment, the unit with who 2RAR fought the battle. The event marked an important reunion for the two units to come together and honour this anniversary.

Commanding Officer 2RAR Lieutenant Colonel Mark Tutton was proud to present the address for the service.

“This important date in our history ensures we remember those who have come before us, commemorate our fallen and reminds us of what service to nation means,” Lieutenant Colonel Mark Tutton said.

The service was just one of three held across the world on the same dawn. In the United States, the Solomon Islands and Australia, 2RAR members came together to pay their respects to those who came before.

Australian Army and United States Marines together held the line to the west of the Samichon River for three days under enemy fire. 2RAR were given the task of holding the left forward position of a hill, known as the ‘Hook’.

Nowhere did the enemy penetrate the Australian trenches. In the two weeks they held their positions at the Battle of the Samichon River, the Battalion lost 17 killed and 31 wounded; the enemy lost 2000 causalities.

The battle honour The Samichon was awarded to 2RAR for participation in the defence of the United Nations position on the ‘Hook’.

Now at RIMPAC, working alongside the United States Marine Corps, they proudly wear that honour. 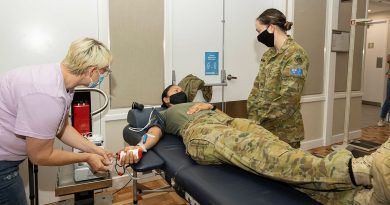 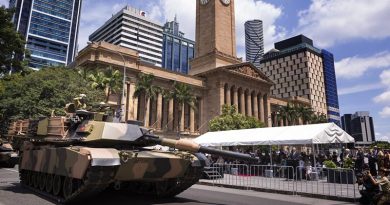 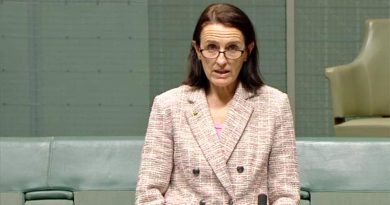