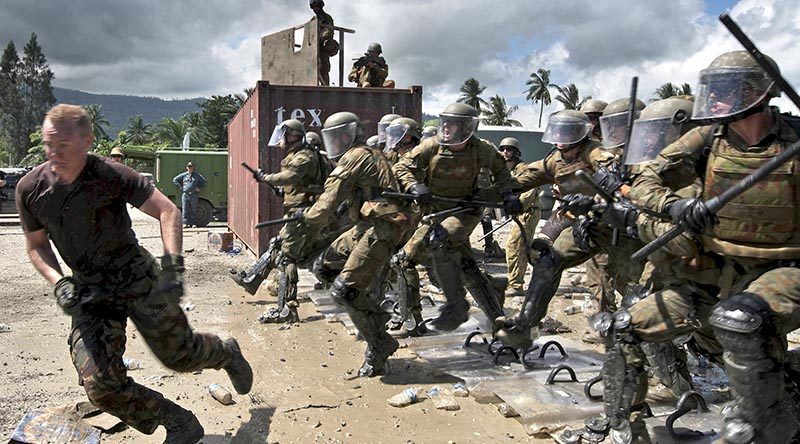 State and territory police forces may soon receive greater freedom to request military backup during terrorist attacks after a reform of Defence call-out powers that was introduced in federal parliament this week.

The Bill will also allow the Australian Defence Force to be pre-authorised to respond to terrorist threats within Australia, and will expand the military’s powers to search, seize, and control movement at the scene of a terrorist incident.

Minister for Defence Marise Payne said “The Turnbull Government will today [Saturday 28 June – which seems highly unusual – but is probably explained by a delay in actually publishing the press release without correcting the text – again] introduce a Bill to make it easier for the states and territories to seek assistance from the Australian Defence Force to respond to terrorist and other violent incidents”.

“The Defence Amendment (Call Out of the Australian Defence Force) Bill 2018 was developed in close consultation with state and territory governments to ensure a strengthened approach to combating terrorism, wherever it may occur,” she said.

The Bill will amend Part IIIAAA of the Defence Act 1903 to:

“These amendments give effect to recommendations of the Defence Counter-Terrorism Review, announced by the Prime Minister in July 2017.

“Police remain the best first response to terrorist and other incidents, and states and territories will continue to have primary responsibility for protecting life and property in their jurisdictions,” Minister Payne said.

Attorney-General Christian Porter said amendments to the ADF call-out powers were the most significant changes since the provisions were enacted in 2000, in the lead up to the Sydney Olympics.

“The terror threat we face today is greater and more complex than that we faced when these laws were introduced almost 20 years ago,” he said.

“The government is committed to ensuring that law-enforcement agencies around Australia can easily request ADF assistance to respond to these threats where necessary and are available to states and territories to assist with other major incidents, such as geographically dispersed or otherwise widespread, coordinated acts of violence or other domestic incidents that threaten the security and lives of Australians.”

Minister Payne said the reforms were part of a suite of measures being rolled out to enhance Defence’s support to national counter-terrorism arrangements.

“Defence has already strengthened the practical support it provides to state and territory police since the outcomes of the review were announced in July last year.

“This includes the establishment of an enhanced ADF counter-terrorism liaison network with state and territory police, a broadened program of specialist training and streamlined police access to Defence facilities, such as rifle ranges.

“Defence has also expanded the capacity and capability of supporting ADF teams on call to assist police to respond to domestic security incidents and threats when requested by the states and territories.

“These reforms will ensure Defence is more flexible and agile in the way it supports states and territories.”

These amendments were recommended last year in a counter-terrorism review prompted by the Lindt Cafe siege and other recent attacks overseas, especially London. 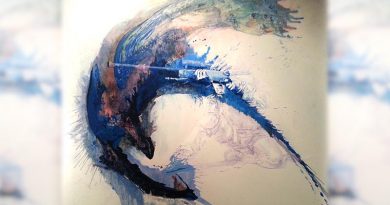 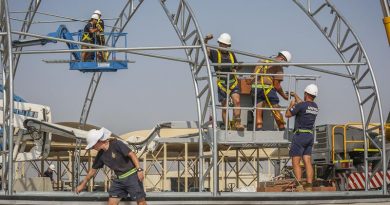 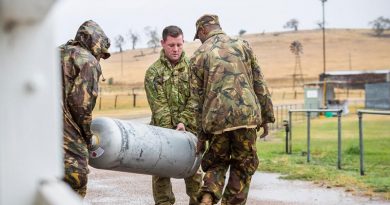