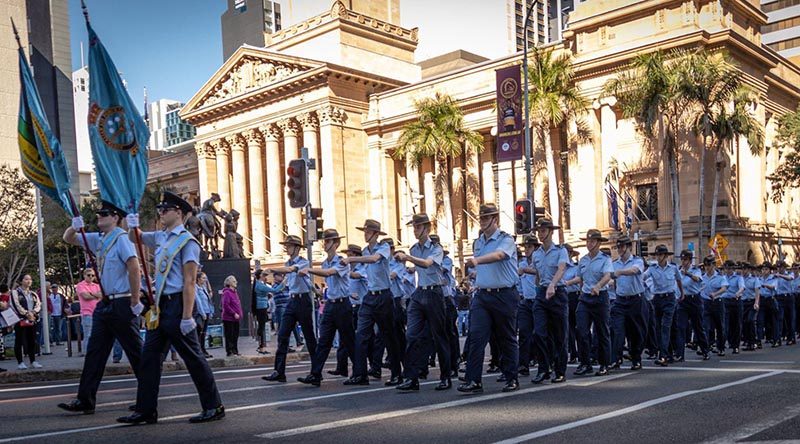 2 Wing, Australian Air Force Cadets were awarded Freedom of Entry to the City of Brisbane today, Saturday, 19 May 2018.

CAPTION: 2 Wing Australian Air Force Cadets march through Brisbane after being granted Freedom Of Entry to the City. Photo supplied by Steve McCann.

Approximately 700 cadets and staff marched through the city from King George Square.

The Wing’s official Facebook page was full of praise –  “Well done to all the 2 Wing staff and cadets who did us proud today”.

“What a wonderful display we put on and how exciting it was to be a part of this historic occasion.” 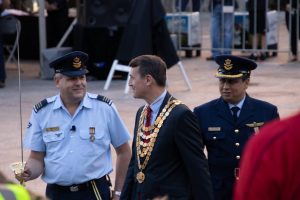 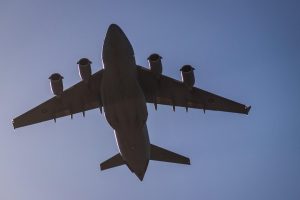 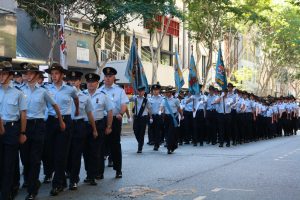 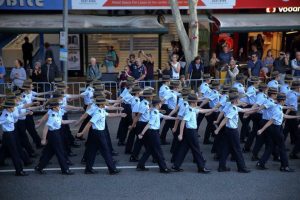 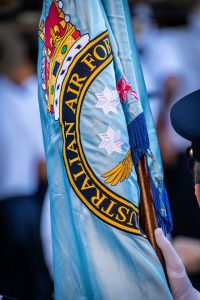 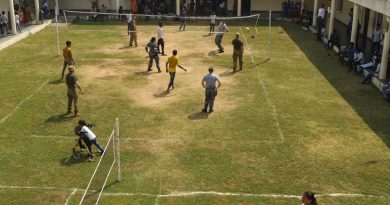 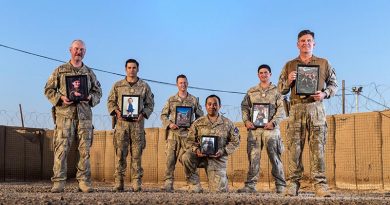