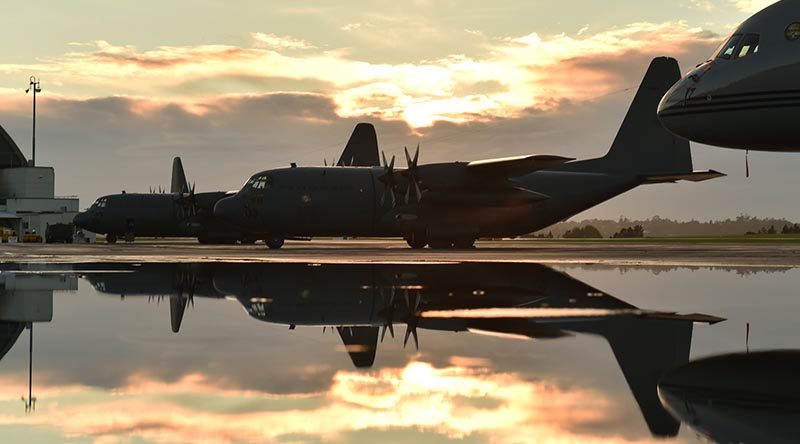 A New Zealand Defence Force air transport team is heading to the Middle East this week to support coalition operations over the next eight months.

The team will operate with the Australian Defence Force air mobility task group to transport supplies and personnel required for New Zealand, Australian and coalition operations in the Middle East.

“We do our fair share in maintaining security and stability in the Middle East,” Major General Gall said.

“For years, the NZDF has been contributing ships, surveillance aircraft and personnel to various multinational operations in the region.

“In 2016, another air transport team deployed by the NZDF transported nearly 800 tonnes of supplies and about 3200 military personnel to Iraq and Afghanistan during a six-month mission.” 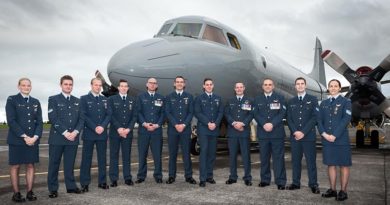