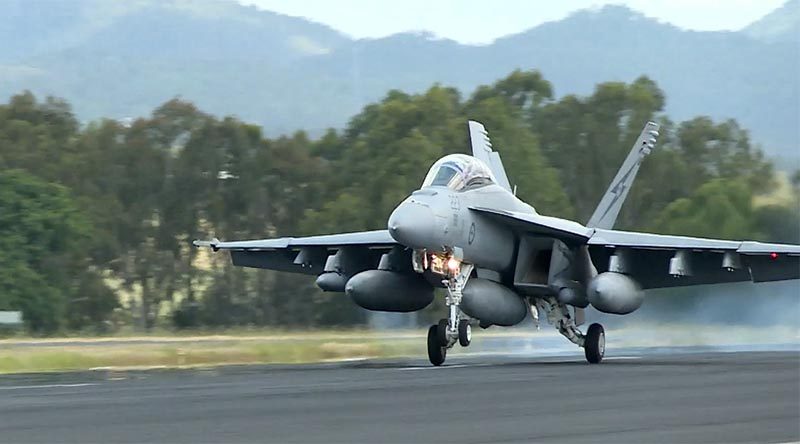 The final contingent of Royal Australian Air Force strike aircraft that were deployed to the Middle East as the Air Task Group were  welcomed home today, marking the end of Australia’s airstrike operations in Iraq and Syria.

The Hornets have operated continuously for more than three years, flying more than 21,700 hours.

Minister Payne said the effort to establish the Air Task Group and then to sustain the mission was outstanding and RAAF’s men and women have again proven themselves to be a professional fighting force.

“These men and women have demonstrated the Australian Defence Force’s finest qualities in assisting our Coalition partners in the fight to defeat Daesh,” she said.

“I also acknowledge the valuable support our Air Force families provided while our serving members were deployed so far from home.”

Since 2014, more than 2000 personnel deployed with and in support of the Air Task Group.

Australia will also continue its training mission, which involves around 300 personnel at Task Group Taji and around 80 personnel in a Special Operations Task Group.

Minister Payne said Australia remained committed to the Coalition and would continue to support Iraq and its security forces to defeat Daesh, keep its people safe, and maintain its territorial sovereignty. 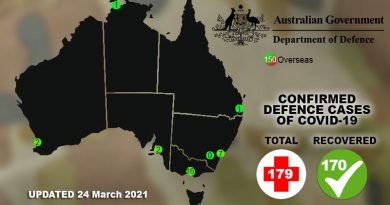 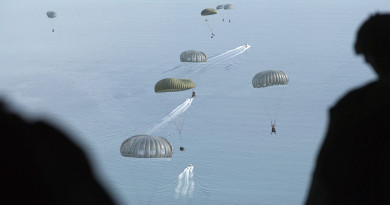 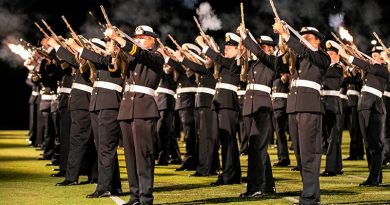