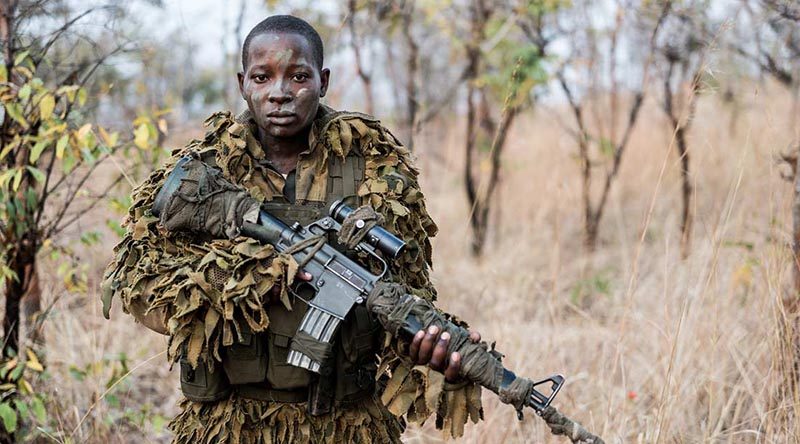 The International Anti-Poaching Foundation is deeply saddened by the accidental drowning deaths of two rangers and one ranger instructor from the Akashinga team in Zimbabwe.

During a patrol on March 25, 2018, five wildlife protection rangers were on patrol in the lower Zambezi Valley.

Three members of the team began crossing a river while two others navigated around a cliff face.

While Rangers Tendai Hunawe, Edzai Malunga and Tarzman Foma crossed the river, one began to struggle. The other two quickly came to her aid.

Zimbabwe Republic Police officers were immediately notified and responded to the location where the bodies of the rangers were recovered.

They were joined on-site by IAPF founder Damien Mander.

In keeping with local protocols and tradition, funerals will be held immediately.

“All of us at IAPF extend our deepest sympathies to everyone affected by this tragedy,” Mr Mander said.

“This is a heartbreaking set of circumstances.

“The Akashinga team is a close-knit unit and these deaths are extremely distressing for everyone involved.

“Yet, despite the hardship, loss and sadness, the other members of the Akashinga team continue to conduct patrols in defence of wildlife and work with local communities to identify poachers and stop them.

“Akashinga means “The Brave Ones.” The brave women of Zimbabwe rose to defend the wildlife of their country and they have proved their capabilities time and time again since the formation of the unit in 2017.

“Our deepest thoughts and prayers are with the families of those passed, while we continue striving towards a day when armed rangers may not be required to protect nature.”

Damien Mander is a former Australian 2 Commando Regiment soldier now dedicated to saving wildlife in Africa through his International Anti Poaching Foundation. He was a also a long-time contributor to CONTACT magazine. 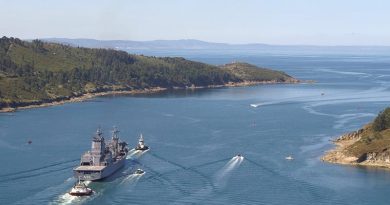 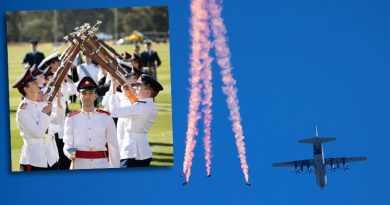