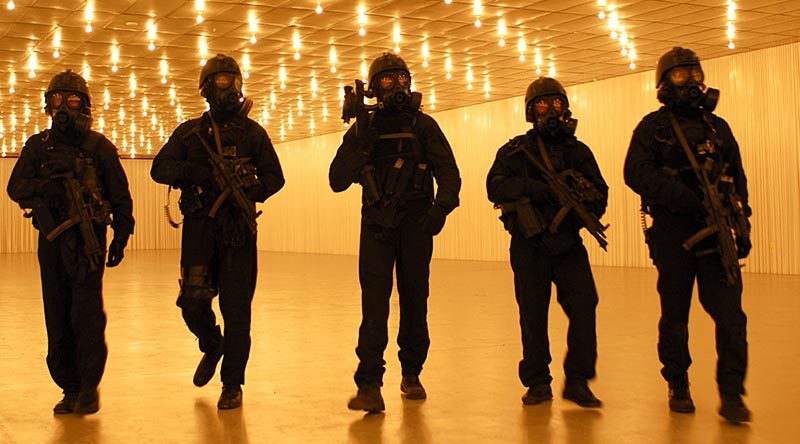 The University of New South Wales researcher recently funded to conduct a three-year study of “abuse culture and bullying in the military”, has offered himself as an expert media commentator to counter a hot issue that blew up in political circles yesterday.

Dr Connor was recently paid to conduct a three-year study of ‘abuse culture and bullying in the military’, and was accused by CONTACT of declaring the root cause of the issue before his study started.

FOR CLARITY: CONTACT fully supports the right of capable women to serve in the ADF including in combat roles. We have seen female infantry soldiers on exercise, interviewed a female tank commander covered in axle grease and field dust, and photographed (and seen countless other photos of) females on patrol on the ‘front lines’ in Iraq and Afghanistan. And we have spoken to their male colleagues, commanders and subordinates – none of whom had an issue working with or for a female.
What we have a problem with in this instance is should-be-impartial researchers first declaring the root cause of an issue before embarking on a three-year study of said issue – and then coming out publicly, forcefully, in official capacity, using employer resources to join a heated political debate, using less than academic or impartial language to shoot down and condemn contrary views to his own.

Dr Connor said [and CONTACT agrees] women in combat roles had improved the operational effectiveness of the ADF.

“Our experience in Afghanistan has categorically demonstrated the value of women on patrol.

“There is no question that women have improved our ability to fight wars.

“Claiming that women will reduce the combat effectiveness of frontline units is an appalling slur on the currently serving brave women of the ADF, many of whom put their life on the line every day, just like the men.

“Diversity is good for the organisation and the units within it.

“The ADF has had a historical problem with abuse and discrimination, largely stemming from the toxic tribal masculinity that it operated within.

“Getting a more diverse force will reduce the likelihood of abuse and discrimination.”

Dr Connor says comments, such as those made by Federal MP Andrew Hastie and Senator Cory Bernadi, were damaging.

“Having people in extremely important positions of power – members of parliament – coming out and saying that women should not be in the ADF and should not be in combat roles is very problematic.

“It directly contradicts the stated position of the ADF and emboldens those regressive, troglodyte elements who still think women are somehow inferior and don’t belong in our military.

“It’s wonderful that we saw Defence Minister Marise Payne come out and forcefully defend the role of women in the military, but we need to go much further than that.

“I’d like to see the experiences and value of women in frontline roles celebrated by the ADF publicly.

“Let’s get that message out loud and clear – everyone is welcome to serve, regardless of gender if they have what it takes.”

The official University of New South Wales statement that was sent this afternoon to Australian media outlets said, “James Connor is available for expert commentary on diversity in the military”.

CONTACT welcomes comments and opinions from either side of this debate – but only if they are expressed in civil language. Insulting, defamatory or crude comments will be deleted.

FILE PHOTO unrelated to the story: Soldiers from the Tactical Assault Group East at the special-forces training centre in Holsworthy. Photo by Corporal Chris Moore. 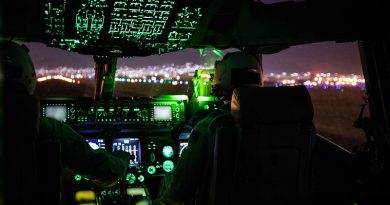