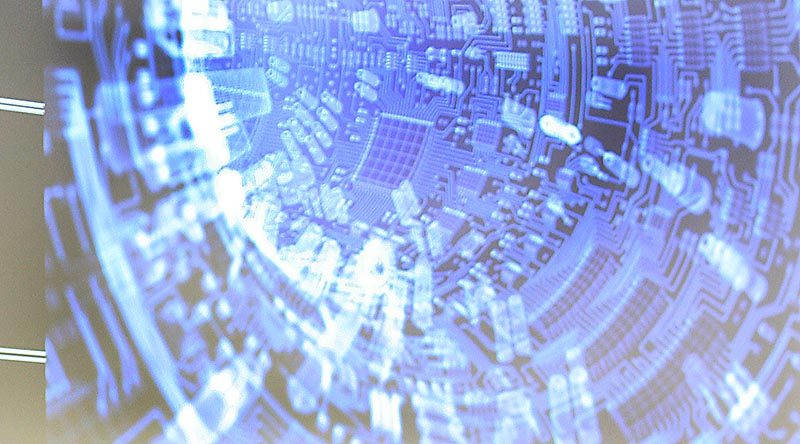 “The new command arrangements will support a more coherent military workforce, and create an organisational structure to support the future growth of our military cyber workforce, which was outlined in the 2016 Defence White Paper.”

The Chief of the Defence Force will exercise command of the Defence SIGINT and Cyber Command through Chief of Joint Capabilities (Information Warfare Division), which was established in July 2017. 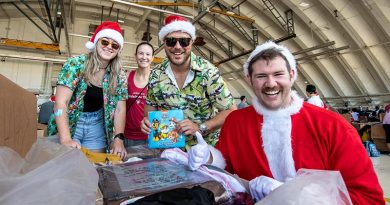 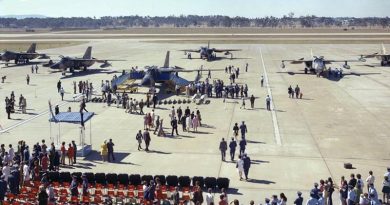