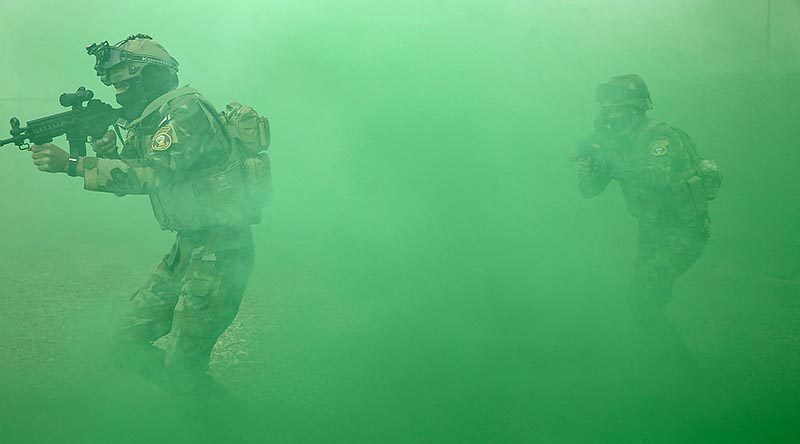 Prime Minister Haider Al-Abadi declared this week that all areas of Iraq have been liberated from ISIS control.

The Australian government congratulated the Iraqi Security Forces for their courage and determination in defeating the national, regional and international threat.

A joint statement from PM Malcolm Turnbull, Foreign Minister Julie Bishop and Defence Minister Marise Payne said the liberation of Iraqi cities and towns from ISIS control had saved countless lives and ended a pattern of terror, anguish and murder.

“Their bravery in the face of unimaginable brutality has made the region and the world a safer place by robbing terrorists of their narrative of invincibility.

“The government of Iraq is to be congratulated on forcing, in recent weeks, such a rapid collapse of ISIS forces.

“This liberation has also come at a great cost.

“We offer our sincere condolences to the Iraqi civilians who died in the conflict, and the courageous members of the Iraqi Security Forces who died liberating their country from ISIS oppression.

“Australia has made a significant contribution to the international counter-ISIS Coalition through supporting the Iraqi Security Forces’ campaign, providing direct air support, advice and assistance to the Iraqi Counter Terrorism Service, and training Iraqi Army and law enforcement units.

“Australia has also committed $180 million in humanitarian assistance to Iraq since 2011.

“We recognise the contribution our Australian troops have made.

“We thank them for the vital role they played in supporting the Iraqi Security Forces to liberate Iraq.”

Prime Minister Turnbull said that while the announcement of ISIS’ defeat in Iraq was an historic moment, Iraq’s liberation did not mean the fight against terrorism and ISIS in Iraq was over.

“ISIS fighters who escaped capture will seek to conduct an insurgency to continue their legacy of death and destruction.

“The biggest challenge is to bring security, peace and unity to all Iraqis through inclusive, representative democracy and political equality.

“To assist the Iraqi government to deliver long-term security, Australia will discuss our continuing contribution to the counter-ISIS coalition with the government of Iraq and our international partners.” 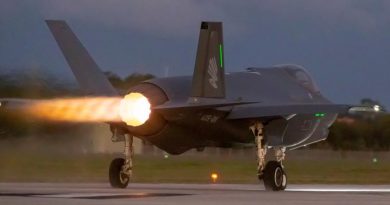 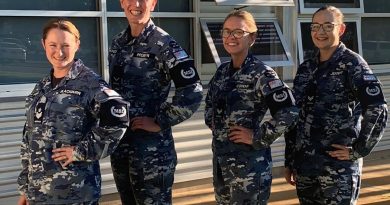