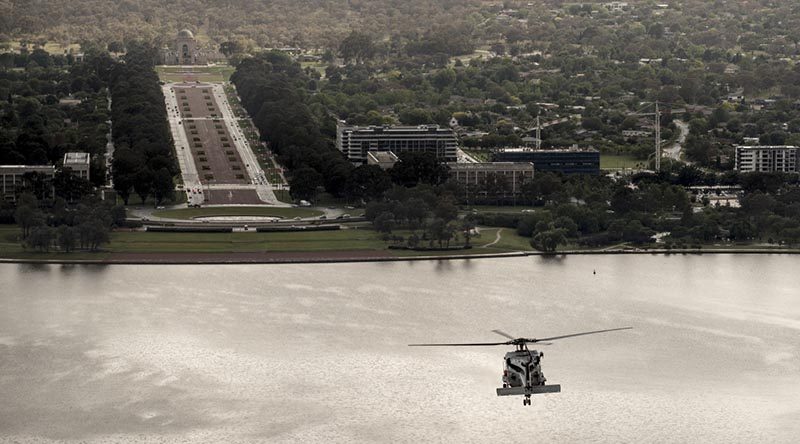 CAPTION: The final flight of S-70B-2 Seahawk “Bravo” N24-003 before a formal ceremony to hand the aircraft to the Australian War Memorial. Photo by Jay Cronan.

Having served all three services of the ADF the Squirrel helicopter has accrued more than 179,000 flying hours in its 33 years of service.

A Royal Australian Navy spokesman said that in Navy service the Squirrel had served in both peace and on war and on war-like operations, becoming affectionately known as the ‘Battle Budgie’.

“The Seahawk has given the RAN more than 29 years of service accruing in excess of 88,000 flight hours,” he said.

“The ‘Bravo’ of 816 Squadron has been on continuous operational service since 1990 – a total of 27 years and 54 rotations to the Middle East Region.

Seahawk tail-number N24-003 was flown to Canberra on Monday 4 December and handed over to the Australian War Memorial for preservation in its national collection. 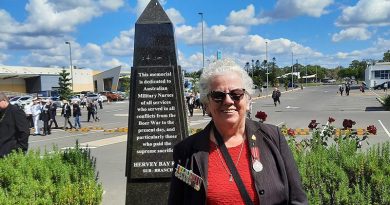 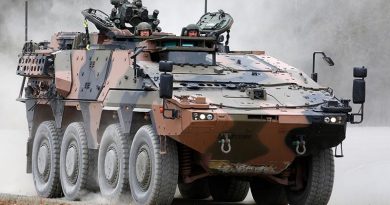