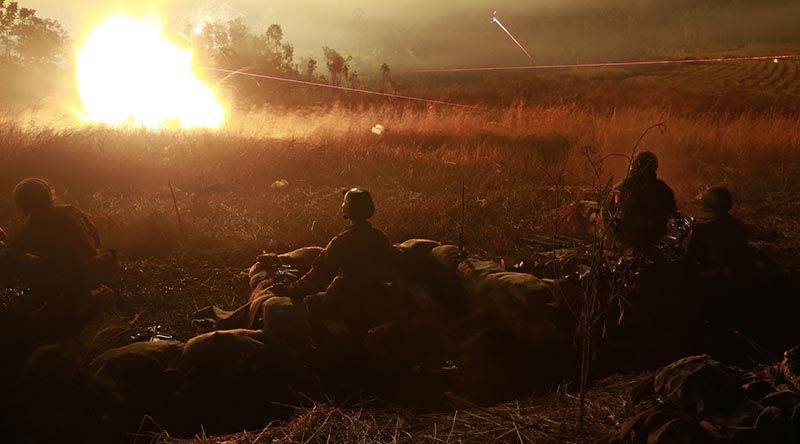 Following consultation with local communities, businesses, representative groups and landholders, the Department of Defence today announced that Shoalwater Bay Training Area will be expanded but a whole new training area will be developed near Townsville as part of the Australia-Singapore Military Training Initiative.

An earlier plan to expand the military training areas by compulsory acquisition of farming land resulted in a PR disaster for Defence, who were forced to back down, after their minister back-flipped.

Defence today said land would only be purchased from willing sellers in accordance with Minister for Defence Marise Payne’s statement on 7 February 2017.

Defence will not expand the existing Townsville Field Training Area to support this Initiative.

Instead, Defence will now seek to purchase land from willing sellers at one alternate site near either Greenvale (inland from Cardwell), Ravenswood (near Charters Towers) or Pentland (between Charters Towers and Hughenden).

“Based on initial assessments, a training area near Greenvale would best meet the Australian Defence Force’s and Singapore Armed Forces’ requirements, both now and into the future.” today’s Defence statement said.

“Defence will conduct due diligence and further engagement with willing sellers near Greenvale.

“Sites near Ravenswood and Pentland will be considered should Greenvale prove not to be feasible.”

The statement wen ton to say….

The government will seek to purchase land from willing sellers around Shoalwater Bay.

Construction will occur at both locations in parallel from 2019.

The delivery of enhanced training areas in central and north Queensland will benefit the ADF’s training capacity, as well as Australia’s bilateral defence relationship with Singapore.

It is part of the government’s commitment to creating strong and enduring economic opportunities for local communities and businesses.

Defence will host community walk-in sessions and industry-engagement briefings in the local areas in the near future.

More information and contact details for the Australia-Singapore Military Training Initiative can be found by visiting the website: www.defence.gov.au/Initiatives/ASMTI/ 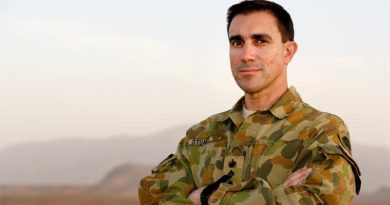 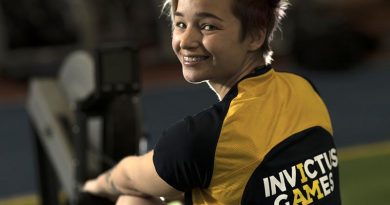