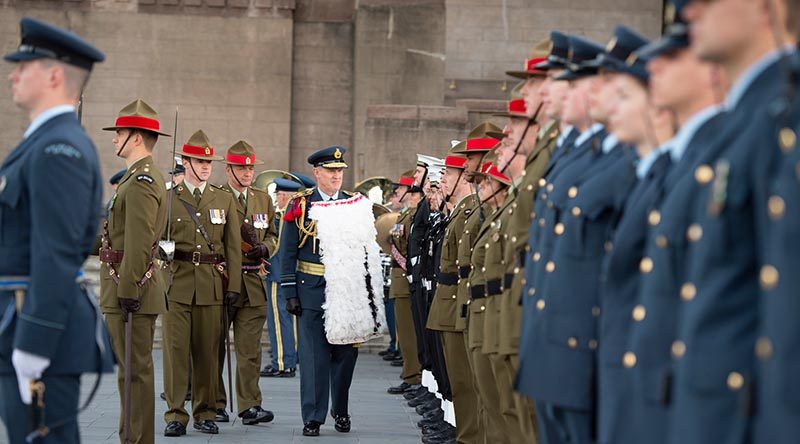 The appointments announced today by Minister of Defence Ron Mark, are:

“This is a major change to the leadership of the New Zealand Defence Force,” Air Marshal Short said.

“I want to congratulate all the successful candidates, and those who were interviewed for these very important positions.

“It reinforced to me the depth of talent in the ranks of the Defence Force.” 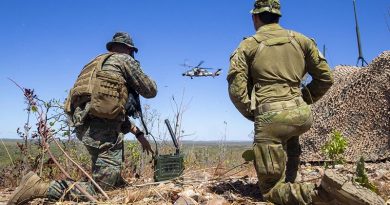 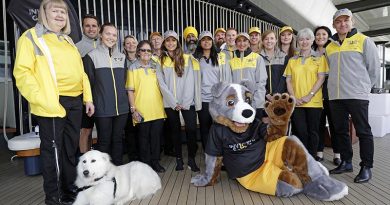