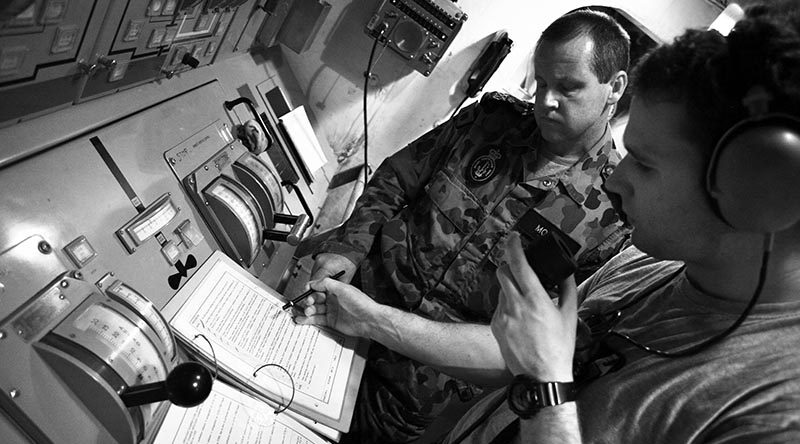 As a young man, I have borne witness to management and leadership on different levels. Due to historic ties, pride and a hunt for adventure I ended up at arguably one of the best leadership institutions in Australia – the Army.

The Royal Military College Duntroon is the training ground for the Australian Army’s future leaders, although due to likely poor marketing or humbleness of Australian culture, it doesn’t have the fame of the UK academy at Sandhurst or Westpoint in the US. When you consider our soldiers are generally regarded as more effective and efficient warriors then our US counterparts, it begs the question how come our leadership school lacks the same prestige?

Either way, the school, paired with a motivated student, can create an agile commander, innovative thinker, strategic manager and a leader with ethical nous and a greater vision.

After 18 months of training, they produce a person with limited work experience to a level where they can successful manage a team of at least 30 personnel to execute complex and dangerous tasks in Australia and around the world.

Leaving the general criticisms of soldier versus officer parlay aside, that is a pretty impressive thing to systematically achieve and is not one that is replicated in industry at any level.

With that context, I want to point out that one of the greatest leadership and management skills I have learnt was not at RMC or within the military establishment – but before, in my personal life (and, granted, I still have much more to learn). It was from my father when he was a general manager of leasing for Lend Lease. The lesson was simple – develop people.

At first, that can seem as a throw-away statement or, sometimes, an obnoxious or political key performance indicator. Now my dad is regarded as a great business leader in the commercial property industry, the sort of person who could switch jobs and the whole department would want to leave with him.

But his genius resides not in his interpersonal delivery, but the systematic process he followed in developing others.

The process was quite simple, he mentored them by identifying a goal, developing them to achieve that goal, testing and then referring to their next position.

To the average industry worker and manager it raises a couple of questions:

To a service military observer it might raise a few different questions:

To the industry worker and manager I believe this process of mentoring as a growth tool was taught. My father observed its success and used it to evolve his leadership style, rather than being simply a good leader who applied mentoring naturally. He entered Lend Lease from humble beginnings, selling cigarettes door-to-door, owing his new job to a manager taking a chance and giving him an unlikely opportunity. The leasing manager at the time identified my father’s skill set and set a goal and developed him as a future leasing manager. That task was not set by organisation, but identified by an internal manager who noticed potential.

Was this process taxing? No, the leasing manager was just sharing his lessons learnt, his network and his story to my father, which naturally developed into a career. He observed that this was an effective tool and it has stuck with him ever since.

To the military observer, unfortunately, routine coaching and commander’s notebook sessions on your career are almost non-existent in Australian industry. The process of training for your superior’s role is lost on industry, which lowers your career expectation, motivation to work and effects business outcomes, which can become severely frustrating post transition. Because of the dynamic nature of industry, lean human resource teams, bloated promotion criteria and the desire to win business, there is a limit on the internal drive for companies to develop effective promotion systems. This often results in staff jumping between companies in the hope of gaining a promotion.

What point am I trying to make?

In summary, I believe building industry leaders can become systematic. The Royal Military College of Australia doesn’t produce perfect Army managers or commanders, but selects, develops and builds a foundational leader that can develop as a manager and commander over time. They systematically teach, train and test coaching and mentoring strategies to create more effective leadership product.

Unfortunately, industry isn’t training a new generation of leaders – it is viewed as a costly and time intensive exercise for a lot of companies and is largely avoided and traded for technical hard skilling.

I believe we should seek to create a systematic approach to industry mentoring that supports veterans transitioning from the military, shares the vast leadership experiences of military members to industry and allows individuals in industry to develop their own leadership skills for their next role and career step by contributing as a mentor.

In short, we aim to fill the leadership void by using a process of mentoring to develop future industry leaders and expose the management potential of military members.

Remember, anyone can be a mentor.

Register as a mentor today at www.withyouwithme.com.au to share your story and begin a different journey. We provide a platform, induction and ongoing meet-ups to improve your mentoring skill set.

Or if you would like your company to contribute as a Veteran Mentor Partner please contact me directly! 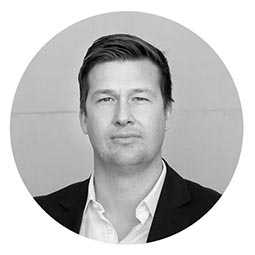 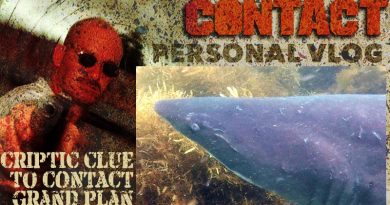 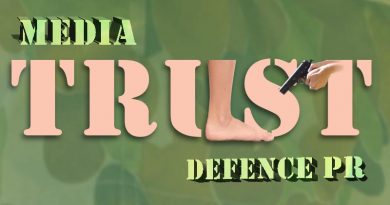