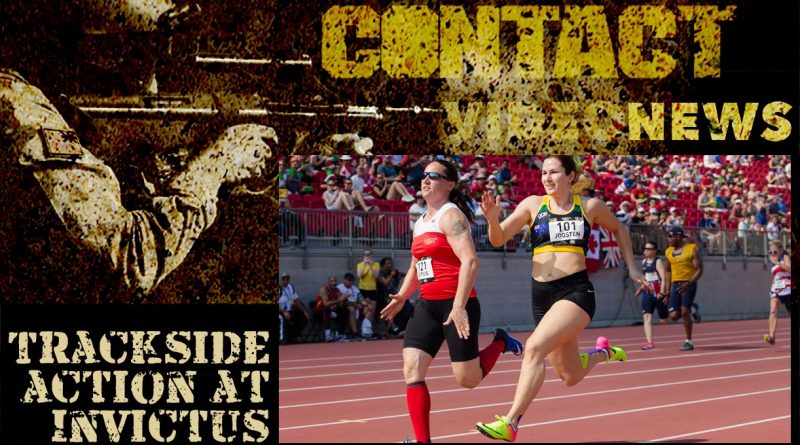 The first full day of competition of the Invictus Games on Sunday in Toronto meant plenty of action with the track and field events at the York Lions Stadium.

The Australian team won seven of medals on day one.

Private Danielle Close won gold with an impressive 34.44m and Leading Aircraftwoman Melissa Roberts won the bronze in the Women’s IF4 Discus Final.

Pilot Officer Nathan Parker won bronze medals for Men’s IT3 100m and the Men’s IT3 200m.