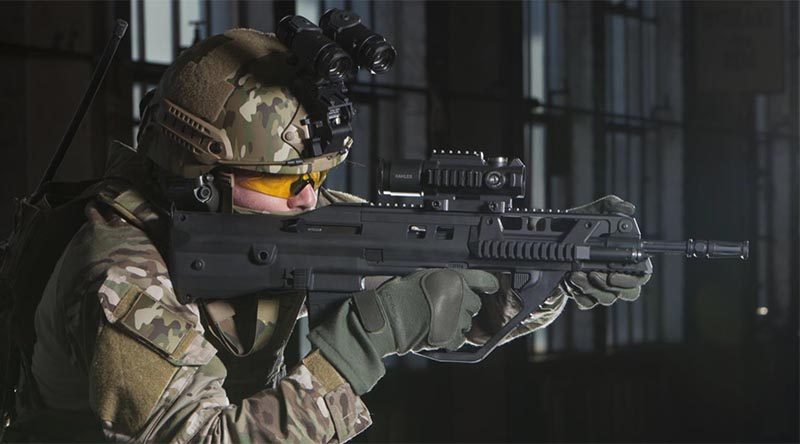 Thales Australia is introducing another new rifle – the F90MBR (modular bullpup rifle) – at a major Defence exhibition in London this week.

F90 is Thales’ export name for the EF88 (Enhanced F88) currently rolling out with the Australian Defence Force and the F90MBR is squarely aimed at NATO sales.

See Australia’s new EF88 in action (above) or read what soldiers really think about it here.

Thales says the F90MBR is one of the lightest assault rifles on the market at just 3.25kg, and is fitted with ambidextrous controls to enable fast reaction times and rapid target engagement.

Features include availability in multiple barrel lengths, fully-ambidextrous forward bolt and magazine release controls, and a ‘drop free’ magazine release function to facilitate even faster magazine changes, regardless of the hand-dominance of the firer.

F90MBR safely accommodates off-handed shooting techniques through the use of a case deflector, and can be easily modified by the operator without tools to a dedicated left- or right-handed ejecting weapon.

It is able to be packaged with multiple barrels, and compatible optics, accessories and ancillaries with Grab Case, allowing an operator to quickly transition between different tactical employments of the weapon system.

‘Over-the-beach’ capability means it is well suited for use by amphibious forces. Soldiers can swim with the weapon, and fire immediately after emerging from the water.

CEO Thales Australia Chris Jenkins said the F90MBR was the result of the company’s ambition to support soldiers on operations.

“We’ve made long-term investment in an advanced weapons manufacturing capability in Australia, and this is reinforced by over 100 years of weapons engineering and leading design expertise at our facility in Lithgow,” he said.

“The F90MBR is a weapon ideally suited to the modern integrated solider – light, compact and adaptable, its compatibility with existing NATO weapons and ammunition offers a cost-effective upgrade with a substantial degree of future-proofing.

“The new generation weapon is evolved from a reliable, battle-proven platform in the F90 Assault Rifle, unsurpassed for its high levels of accuracy and reliability.

“Both the F90 and F90MBR enable the soldier to reach up to 600m accurately and with ease.

“Proven world-class reliability ensures a war fighter can have absolute confidence in his weapon in the most demanding environmental conditions, whether that be the sands of the desert, the humidity of the jungle or in extreme cold.” 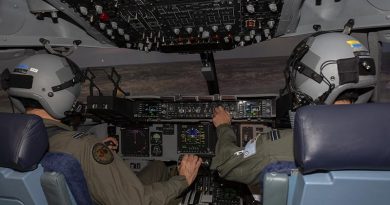 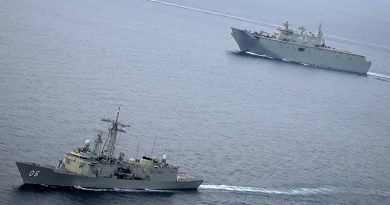 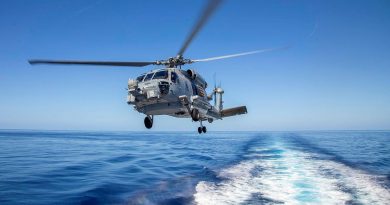