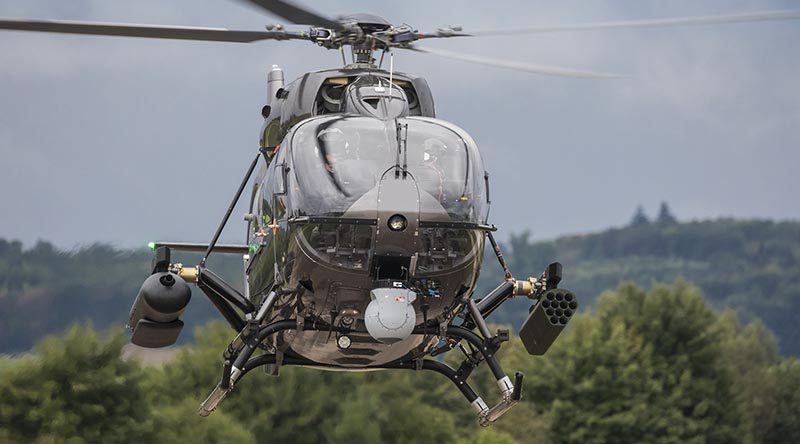 HForce is a comprehensive new modular and cost-efficient weapon system by Airbus that can be used on any military version of the Airbus civil helicopter range (H125M, H145M and H225M).

The modular HForce weapon system can be equipped with all kind of guided and ballistic armaments such as missiles, unguided and laser-guided rockets, guns and machine guns.

Airbus says the weapon-management system would enable armies around the world to complement their fleets with specialised versions of light attack helicopters.

An H145M fitted with HForce performed its first flight in Donauwörth, Germany, at the end of August.

Air qualification of HForce for use on the H145M is hoped to be achieved next year.

Jean-Luc André, HForce Program Manager at Airbus Helicopters said the next steps before qualification included a firing campaign, testing the whole fire-mission spectrum through guns, cannons and rockets in Hungary as well as tests on the laser-guided rockets in Sweden before the end of this year.

“As the launch customer for the H145M with the HForce weapon system, the Republic of Serbia has ordered nine H145M aircraft, including four attack helicopters equipped with HForce”, he added.

The H145M is the military version of the tried-and-tested, twin-engine H145 civil helicopter that was first delivered in 2014.

With a maximum take-off weight of 3.7 tonnes, the agile light attack H145M, which perfectly matches the needs of Special Forces, can be used for a wide range of tasks, including armed reconnaissance, ground fire support, escort, tactical transport, MEDEVAC and CASEVAC. C

Customers for the H145M include the German Armed Forces – which in June received their 15th H145M LUH SOF helicopter – as well as Serbia and Thailand. 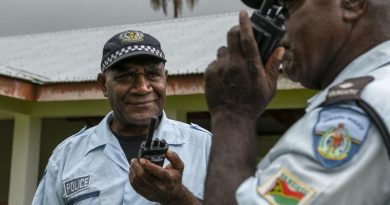