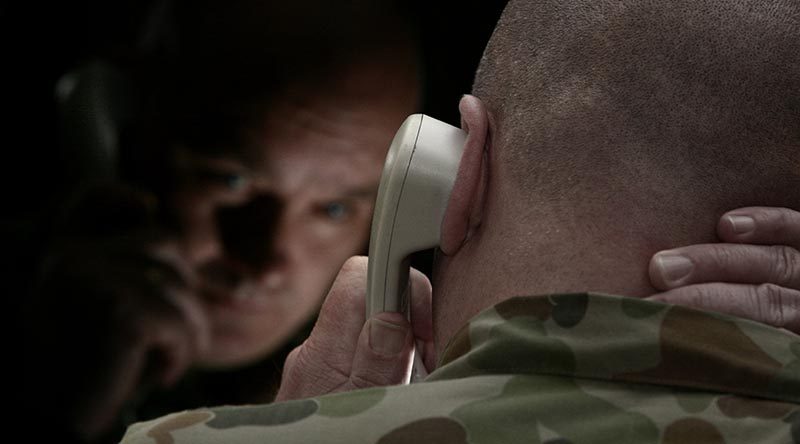 Minister for Veterans’ Affairs Darren Chester summed up both by simply saying “The latest findings show those who choose to serve in the ADF are, on average, healthier than the general community. However, the findings also highlight the need to support the mental health of veterans, particularly those under 30.”

That’s all Mr Chester said about the two new reports – and offered no links to the findings, for public consumption – before going on at great length to re-hash how good the government has been in the veterans’ mental-health space.

“Our government is putting veterans and their families first,” Mr Chester said.

“We are committed to supporting the physical and mental health of veterans and these reports provide a valuable contribution to our understanding of veterans’ health.

It seems, acknowledging the release of two reports that should hold great interest for the veteran community, but without giving details of their content, was merely an excuse for Mr Chester to rehash (in more than 300 words), a list of the government’s usual brag points.

Mr Chester went on to to say eligible transitioning ADF members now automatically receive a DVA Health Card – Specific Conditions (White Card)[in the mail], which can be used to access treatment for any mental health condition, regardless of whether or not it is related to their service – but failed to mention (again) that “Not all service providers are willing to accept DVA-funded veterans as clients“.

Former ADF members who don’t have one can apply for a DVA White Card for mental health treatment by emailing the department at nlhc@dva.gov.au or calling 1800 555 254.

Please note, VVCS will change its name to Open Arms in October 2018. 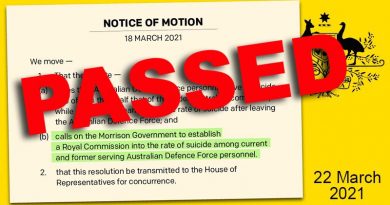 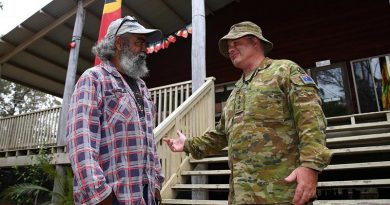 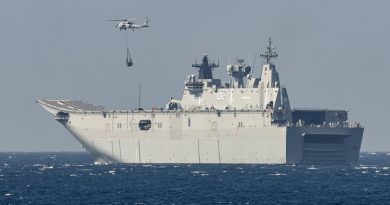