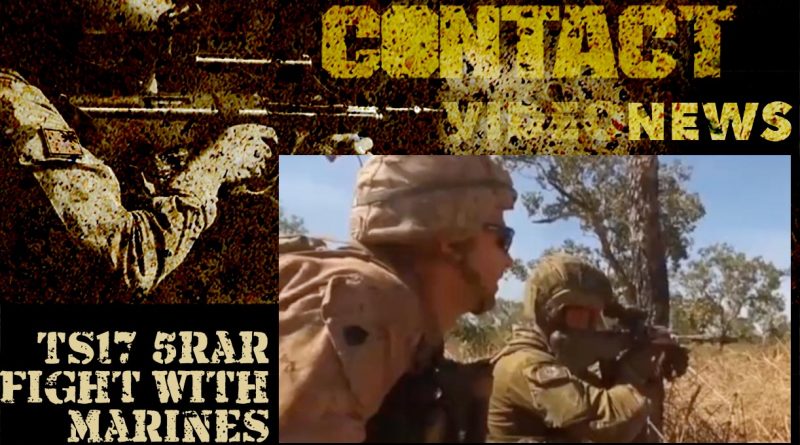 This action happened at the Mount Bundy Training Area near Darwin on 30 June as part of the norther component of Exercise Talisman Sabre 17. 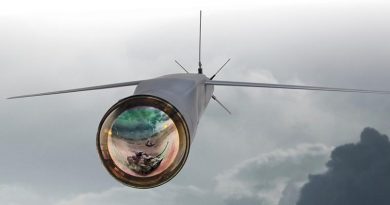 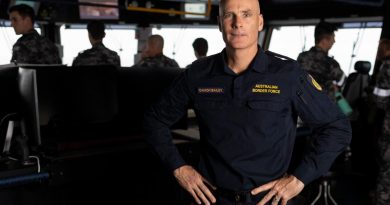