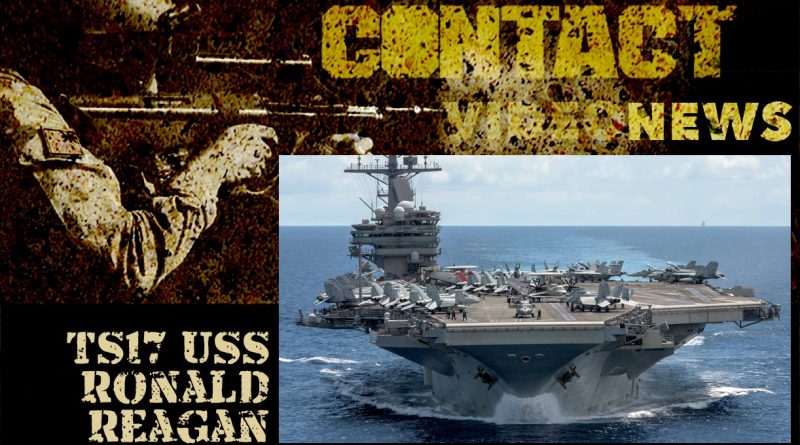 The USS Ronald Reagan carrier strike group was a major component of Exercise Talisman Sabre 17 – not only for the considerable firepower it brought, but the crew numbers that formed a major proportion of the 33,000 US, Australian, New Zealand and Japanese military personnel participating.

A carrier strike group is typically composed of roughly 7500 personnel, one aircraft carrier with 65 to 70 aircraft, at least one cruiser and two destroyers or frigates, with one or two submarines, logistics and supply ships optional. 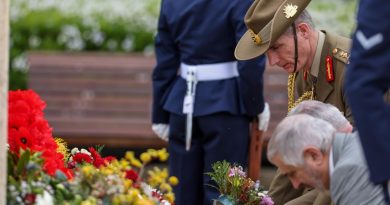 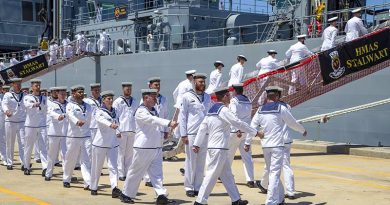